The building of traffic radio FM 96.1 is in Lagos, which is the city of Nigeria. It is the first radio station that is providing Lagos traffic updates. This FM plays a key role in the connection between the government and the public. People can enjoy its transmission at 96.1 frequency using the “Highway advisory radio” format.

Governor Babatunde Fashola has been licensed to operate this station, being an owner. On the date of 29 May 2012, Lagos traffic radio starts its transmission online. This radio channel is providing traffic guidelines in the city. It considers as the best way to overcome the over-crowding of the metropolitan area. It also provides traffic updates to the people of its region. 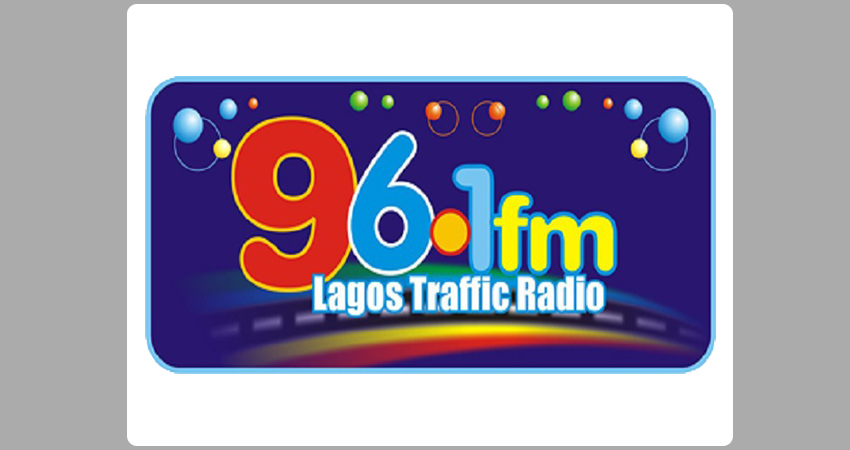 Many news shows run on this radio station. The public can listen to most of its programs in the English language. This radio channel broadcasts Traffic laws in English and Yoruba. Music plays during traffic advice to entertain the public. People having an interest in the news can listen to its live streaming through its online links. This radio station’s news signs are on in the air related to topics of politics, current affairs, sports, and weather reports. Lagos Radio listeners carry all the ages’ young, old poor, rich, and males and females.

Lagos State Traffic Management Authority (LASTMA) and Federal Road Safety Corps tell the listeners about traffic information. The name of this channel clears that its transmission relates to the traffic especially. All the transmission of 96.1 Lagos airs about the news and traffic guidelines. So, to entertain its listeners, music plays during traffic advice. Due to this, it is equally famous among the general public of Lagos.

In January 2019, it added in its programming travel information for various means of transportation. The modes of transportation consist of air, rail, and maritime shipping. The station also presents some programs that do not relate to traffic. In 2018, it aired a program associated with Governor Akinwunmi Ambode just for 10 minutes in Yoruba. A morning discussion show of this FM related to local and regional issues, the name “Talk Time,” airs on Saturday.