88.3 JIA FM is a Singapore based radio station that began broadcasting back in 1995. It is owned by a Local Content creating company called the “So Drama! Entertainment.” It is the first and only Radio Station in the Island Nation that broadcasts its content in two languages. One of those languages is the Local Mandarin (Chinese), and the other one is the International Language English. The channel took turns, and it was relaunched in 2007 as a Bilingual channel.

Primarily their major Broadcasting content in Music, the majority of it is the K-Pop and Web Hits. The channel has expanded over the course of its history, and now it airs on two Frequencies. 88.3 JIA K-POP and 99.3 JIA Web Hits. 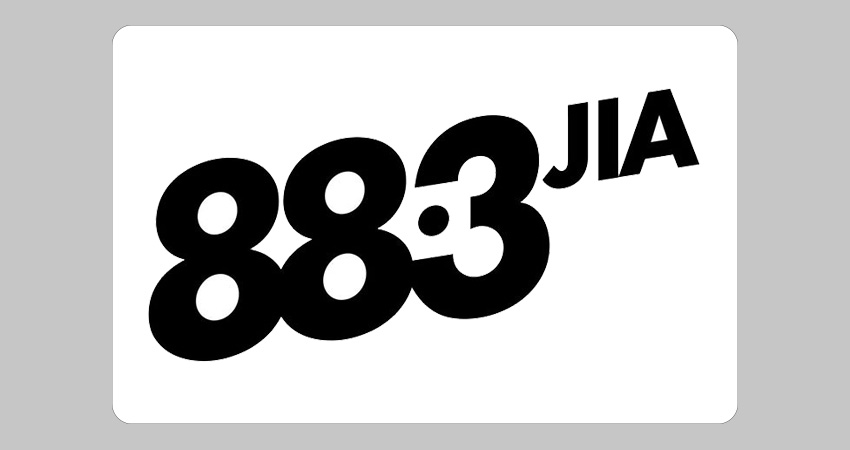 As being a Musical Radio channel, its major programs are Musicals too. During its Musical Primetime, it features both K-pop and English Hit music. Along with that it also airs Talk shows throughout the whole week.
These shows aired from Monday to Friday. The show’s List is given below.
6 am-9 am: 《早早心情好》与家铭、淑慧和 Ben
Translated as: Early Good Morning with Jia Ming, Shu Hui, and Ben
9 am-12 pm: 《早午最疯狂》与 Robin 和 Jimmy
Translated as: Crazy Morning and Lunch with Robin and Jimmy
12 pm-3 pm: 《午餐叮一叮》与诗涵
Translated as: “Lunch ding a ding” and Shih-han
5 pm-8 pm: 《那些下班教我的事》与家发和恺缨
Translated as: “Those Who Teach Me After Work” with Jiafa and Kaiyu
9 pm-12 am: 《Ivy的园游会》与 艾薇
Translated as: “Ivy’s Garden Tour” with Ai Wei

Its Targeted Audience is rather Linguist based than geographic. It mostly listened in the Island city of Singapore; outside Singapore, its targeted audience is the English-speaking community of Malaysia and Indonesia alongside the Singapore Borderline.