It founded on 1st June 1936. When it comes to airing content, Capital 95.8 airs local and international news content. Prior to 1989, it was the only Chinese language radio station in Singapore. After 1990 two of its sister channels YES 93.3 FM and love 97.2, also began to air programs in the same language.
On February 8th, 2017 Capital 95.8 took a downturn and stopped going on air; it was then when MediaCorp acquired it and took it aboard on the fleet of other radio channels of Singapore. This station moved from Caldecott Hill (it’s center from the beginning) to MediaCorp Campus (MediaCorp Headquarter).

Its Targeted Audience is rather Linguist based than geographic. As being a Chinese language station, it is most popular among Chinese speakers in Singapore; however, it is not only confined to Singapore; outside Singapore, its targeted audience is the Chinese-speaking community of Malaysia and Indonesia alongside the Singapore Borderline. 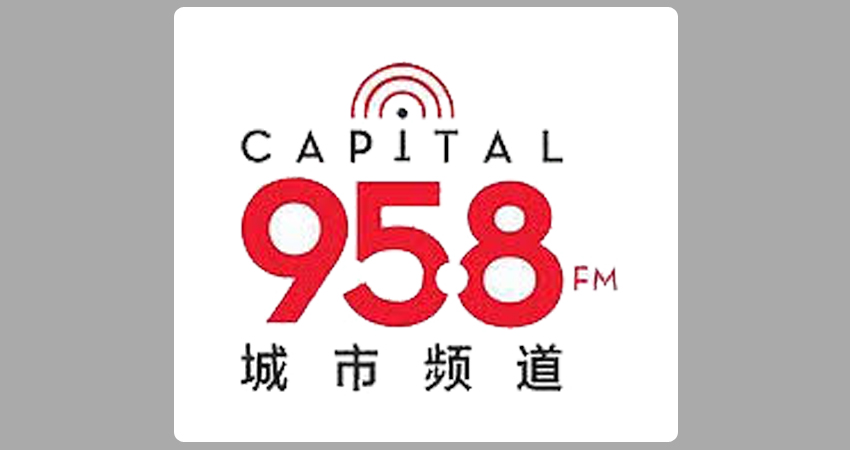 It is one of the most listened Channel and also the most listened Chinese News Radio Channel. Its major competitors are S.P.H. Radio and other Media Corp-owned stations. The reason behind its popularity that it offers its content in two Famous languages.