Love 97.2 FM is a Radio channel based in Singapore. The channel is owned by MediaCorp a Singapore based Telecommunication firm. Different owners owned it prior to its acquisition by MediaCorp. The station had halted its operation in 2017, and it was that time when MediaCorp purchased it. 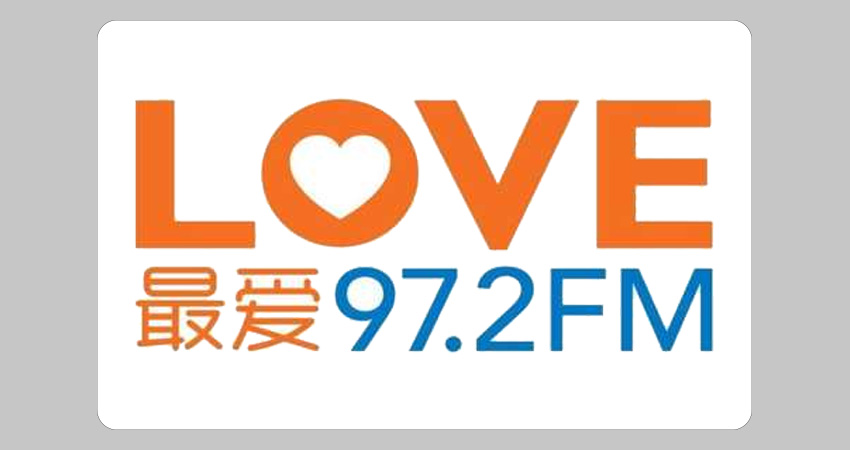 As being Based in Singapore, the primary targeted audience of this FM radio is Singapore general public and part of the Border areas of Malaysia and Indonesia.
Linguistically its targeted audience is the Mandarin-English-speaking masses.

The channel is one of the most tuned-in FM stations in Singapore. It is the most listened channel that airs its content in Classic Chinese Language music, however, because it also airs in English too so, its one of its major competitors are BBC Radio, SPH Radio and Media Corp.