One FM 91.3 formerly known as WKRZ is a Musical radio station based in Singapore. It was founded as WKRZ 91.3 by a media company named MediaWorks in Singapore, after a successful merger with another Media Company, its radio channels were rebranded, and one FM 91.3 was one of them. This station and its sister channel’s name were changed, and the word Radio was placed alongside their names, and it remained that way for almost a decade.

After the merger, WKRZ was rebranded as Hot FM 91.3. In 2015 it again went through a major rebranding, this time it was called ONE FM 91.3 a name which would stick to it until now. In 2015 the channel added its genre of music to its slogan which is “Real Music”. It is considered a major restructuring into the Radio genre since it was a musical channel after all. Still, it never considered as a Rock or Jazz Music Playing station.
In August 2018 the channel again underwent a rebranding, and this time it emerged as a Full-fledged adult contemporary Musical channel; it also changed its logo. 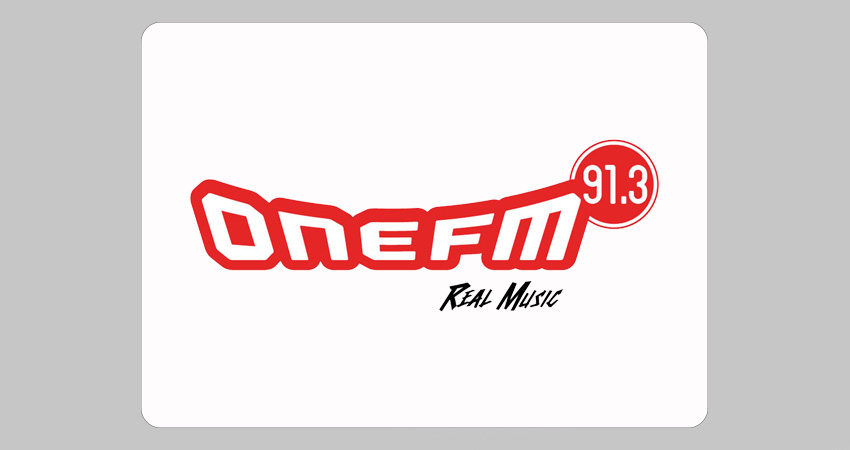 ONE FM airs Contemporary adult music all around the week, its famous programs from each day of the week are as under.
Weekdays Line-up
Glenn and The Flying Dutchman
The Midday Brew with Charmaine Phua
Afternoon Tune-Up with Cheryl Miles
The Weekday Getaway with Angel
Love Songs with Simon Lim
Weekends Line-up:
Saturdays Cheryl Miles –
The Best of Glenn & The Flying Dutchman
Weekends with Harry

Its Targeted Audience is music listeners in Singapore, specifically English music because all of its content is in English. Outside Singapore, it has listened to Nearby bordering area of Malaysia and Indonesia.