5FM live is a broadcast radio station airs from Bloemfontein, which presents the top popular songs of the world. The service came into being on 13 October 1975. The station is an entertainment powerhouse for the youth of South Africa, offering the world’s most famous contemporary entertainment and music. It includes the top 40 pop music. Firstly, the station broadcasted at the medium wave band. Its broadcast language is English. It is a 24/7, full-time service. The station is notable for supervising music and other events.

5fm competitions and DJs are also very popular among listeners. The service can air at a frequency of 91.6 MHZ. Music is supported by news, sports, and other programs for a wide range of flavors for a youthful marker, as music is a heart of 5 FM’s format. After the lockdown of LM radio, South African Government devised a plan in which SABC was advised to take over the service and the staff. So at that time, music was monitored strictly, censored, and controlled. The service offers its audience to be part of the energetic and dynamism of fastly changing global community. 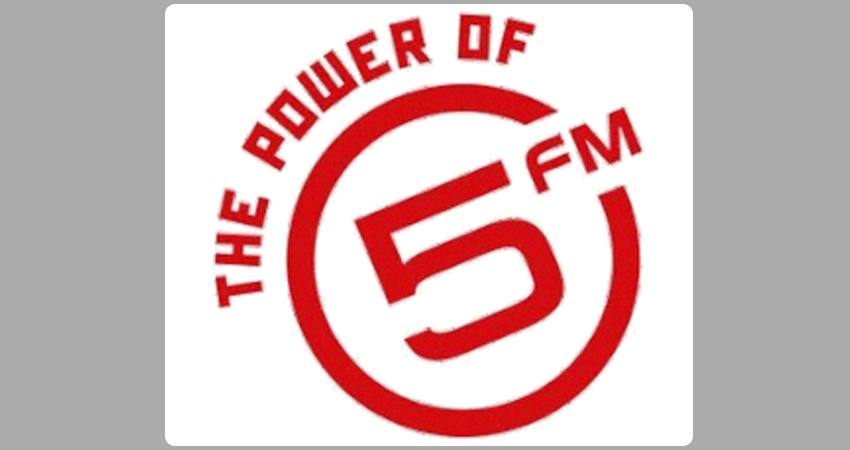 Personalities from the 90s and early 2000s of The Power of 5FM Live: