Bosveld Stereo 107.5 FM is an Afrikaans radio station that broadcasts local talent. Its broadcasting is for the greater Hartbeespoort, Rustenburg area of British. It is a community radio network with a Christian background. It serves the whole community beyond any prejudice or hate. Everyone likes to take part in the projects of Bosveld stereo.
Each one who works for Bosveld stereo lives in the range of the station. It is a dynamic kind of radio station. Founded on October 1, 2008, Bosveld Stereo began airing on 107.5 FM frequency. It came into being after many years of planning. Discussions had been held with the community it serves and South African authorities who issue licenses for broadcasting.

It uses FM for broadcasting from Ifafi, Hartesbeesport. Its format for airing the programs is a mix but focuses on local music. Its broadcasting is available only in Afrikaans. Radio Bosveld Stereo also offers live streaming online. 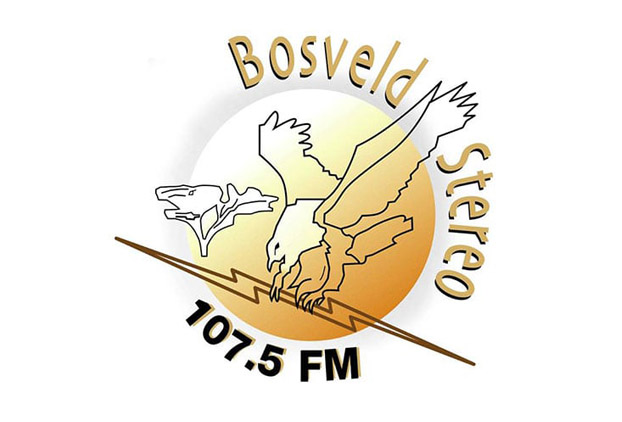 Bosveld Stereo targets the audience who live in the range of Bryanston, Sandton, Randburg, Roodepoort, Krugersdorp and Randfontein in the south to the heart of the Bushveld at Thabazimbi in the northwest. It usually attracts Afrikaans listeners who belong to the Christian community. It’s broadcasting also reaches other areas, i.e., Stereo Centurion, Pretoria North, Pta-West as well as Pta-East. It also covers the distant place, i.e., Warmbaths as well as Nylstroom, towards the west across the Magaliesberg, British, Rustenburg, and the surrounding areas.
The content of its programming features African music, national and international news, Christian shows, and some programs for entertainment.

Contacts of the station: