Bush Radio 89.5 FM is the foremost and pioneering community-oriented oldest African broadcast servicing (since 1993) on the surface of Cape Town, in South Africa. The broadcast was first established and initiated by a group of activists as a project of “Cassette Education Trust” at the time of the resolution period of struggle in opposition to Apartheid. The main objective of this group was to offer independent content.
The channel has a vast number of its audience and operators who are students from the University of Western Cape. At that time, the broadcast didn’t possess any of its personal campus radio stations.

Bush Radio touched the airwaves as an illicit pirate radio broadcast on April 25, 1993. Being illegal in the 80s, the station was shut down by the administration. However, during the 1994 elections, with South Africa’s democratization, the broadcast was later accorded with a provisional license. Additionally, before getting its permanent license in 2002, the broadcast consequently acquired annually temporary license renewals because of bureaucratic issues. 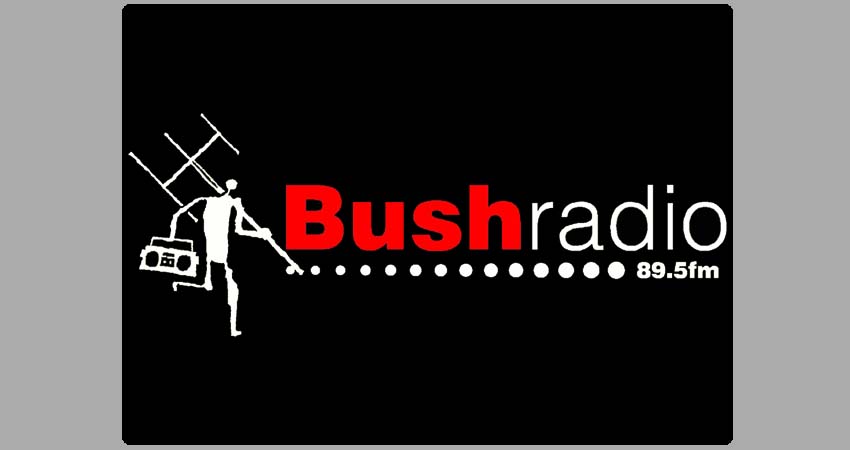 Edrick Gornfinkel first led the service. Later, it was overhauled by Zane Ibrahim. The main programs for this channel are The Breakfast Rush, Jazz on Bush, Everyday People, The Salon, The Danklsh, The Flashback, The Wrong Rock Show, The Love Booth, Morning Cruise, Backchat, Children’s Radio Education Workshop, The Biker Show, Sakhisizwe, Connected 2 Jazz, The Sublime Drum, and Bass Show.

This radio station is quite distinctive and engrossing. It is the quarter of a zestful radio. The target audience for the following radio station involves 18 to 39 age group members. In addition, the broadcast also proffers media training, multi-media, and community development programs in terms of its service.