OFM 96.2 Bloemfontein is the first commercial broadcast in South Africa. It is entitled “The Sound of Your Life” Orange FM 96.2 broadcasts Free State, Northern Cape, North West, and Southern Gauteng. The channel is a 24/7 fulltime radio service that provides the finest music, including Jazz, Blues, Electronic, Funk, Pop, Oldies, and World Music. Moreover, it is an adult contemporary music scattered with news, traffic, sports.

The station first touched the airwaves in 1986. Before broadcasting in its formal call sign as “Radio Orange,” the channel was a split of Radio Highveld. In 2005, the service also telecasted into the Vaal Triangle zone. The station airs in English and Afrikaans with an adult contemporary setup. In addition, the channel got private ownership in 1996. The present holders for this radio broadcast include 75% of “African Media Entertainment” and 24.9% of Kagiso Media. Its formal call sign is “Radio Oranje” (after the Orange Free State). Another umbrella of OFM is Central Media Group (CMG) motivates open discussions. 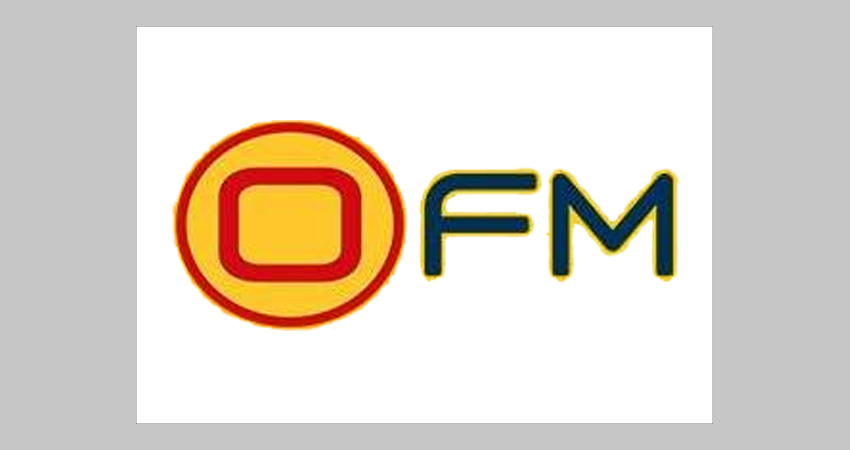 CMG forms its suitable efforts to inspire the audience to participate and share their views, experiences, and stories, etc. on its social media program. The other motive is to engage its audience and to create a great relationship among them.

The presenters serve on-air on Weekdays and Weekends. The Weekdays running programs by the presenters on-air are: “VIP Access” and “ The Boom Box” by Alucius Mocumi, “Early Mornings” hosted by Oscar de Mascot, “The Agri Hour on OFM” programmed by Gerben van Niekrek. “The Good Morning Breakfast” hosted by Shandor, Lesley, and Sam, “Mid-Morning Magic aired by Yolanda, “ At Lunch” by Enriko Klopper, “ The Joyride” by Niko, Mienke, and Aron, “ OFM Business Hour” and “ OFM Nights” hosted by Cyril Vilijoen.