Pretoria radio is an African radio station based in Pretoria, South Africa. This community radio network covers the areas of Gauteng, Limpopo, Free State, Mpumalanga, and North West. It also includes some parts of KwaZulu-Natal (KZN). Through satellite, it also reaches countrywide. The network runs on several frequencies around South Africa. This broadcasting radio station runs on the FM band using 104.2 frequency in Val de Grace, Pretoria. The famous slogan of the station is “Hoop, glo, leef in Afrikaans.” “Hoop, glo, leef in Afrikaans” means in English as “Hope, believe, live in Afrikaans.”

It is responsible for airing music, news, information, and talk shows. Since 1993, it maintained its record of broadcasting 24 hours a day throughout the week. Radio Pretoria is a broadcast support system for farmers of Africa. So, the formatting of its programming focuses on Community, News, and Cultural programming. It also provides the service of radio reading. The station attracts 56% females and 44% male gender. It airs 70% of music and 30% of Talk. It targets the educated audience who belongs mostly to the working class. Its audience usually belongs to 25 to 50+ age groups. 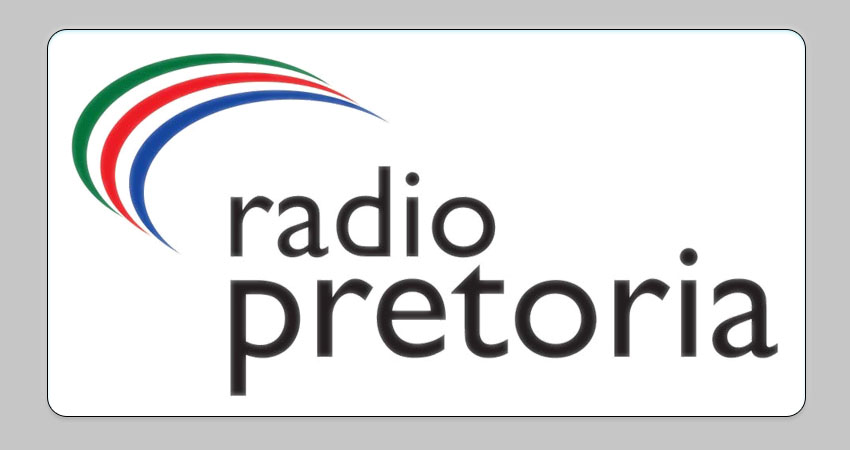 Afrikaner Cultural Union, Afrikaner Kultuurbond established Pretoria FM on 18 September 1993. Mossie van den Berg, an Afrikaans Reverend, led the broadcasting of the station. Thus, Pretoria FM went in the air in 1993 when General Constant Viljoen officially opened it. General Constant Viljoen is also a founder of the Freedom Front Plus.
The station couldn’t follow the conditions put forward by the Minister of Home Affairs. So, the station got ordered of being closed down by the government. However, it kept broadcasting illegally. Besides it, it also always continued its effort to resolve the license issues. Pretoria radio station also faced criticism in 2002 for its racially charged programs.

The station airs Community, Culture, and News formats for its programming all from Pretoria, South Africa. Along with these formats, it also broadcasts Rock, pop, Boer-music, German folk, and classical music. Boer-music is the folk music of South Africa. The station employs Afrikaans as a medium of communication in the programming. The major programs of the station include Klankkoerant, Landbou Radio, Rugby Radio, Sewe Voor sewe, and Sakeprofiel.