Witzenberg Radio, WRFM 105.9 FM, is a community-oriented radio station situated in the Witzenberg zone, servicing from Cape Town in South Africa. Through its service, the station connects, raises, inspires, and makes a difference in the community along with the nearby areas. WRFM is also acting as a Christian Community radio broadcast where it sustains Christian morals and norms. The station considers these Christian standards a source of regeneration.

The channel aims at presenting African Gospel, Culture, and Folk music. Its target audience includes kids, older and younger generation in its programming. In addition, the radio station performs 24/7 community service in Derby and online. The radio station supplies good music, good conversation, daily words to encourage and raise its audience’s spirit and to be able to know about their ideal presenter. It is not just directed to offer music and programming, and rather it also provides its audience with the programming which disintegrates the cultural conflicts. 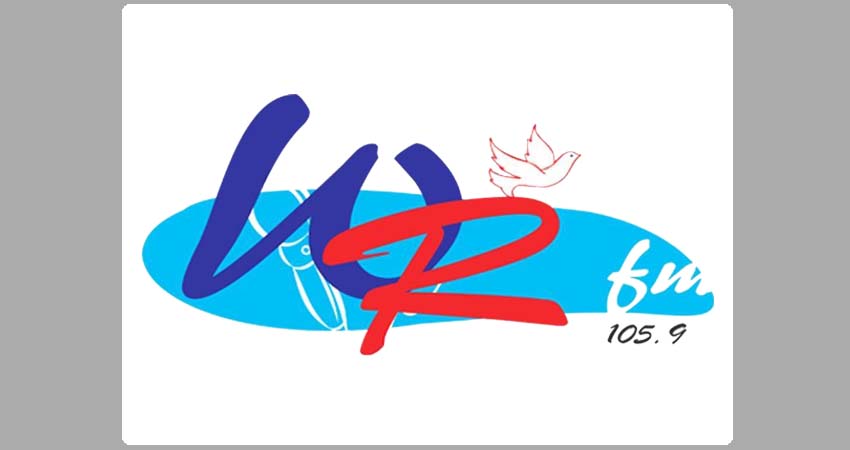 Moreover, it also bestows the kind of programming which changes the minds and hearts of the people. As one of the rapidly growing community broadcasts, its primary objective is to remain in touch with its listeners.