1449 AM URB University Radio Bath is an outlet radio operated by students and their union through its set-ups in the University of Bath, England. It was founded in 1973 and branded as URB.

URB is managed and controlled entirely by participants willing to do it freely. They are mostly students of the university and some of its staff members. The station airs radio transmission 24 hours per day the whole year. However, the live transmission and radio talks are on-air only in semester seasons. The timeslots of radio outlets mostly include different shows or programs like news, comedy, entertainment, political debates, music, and skits. 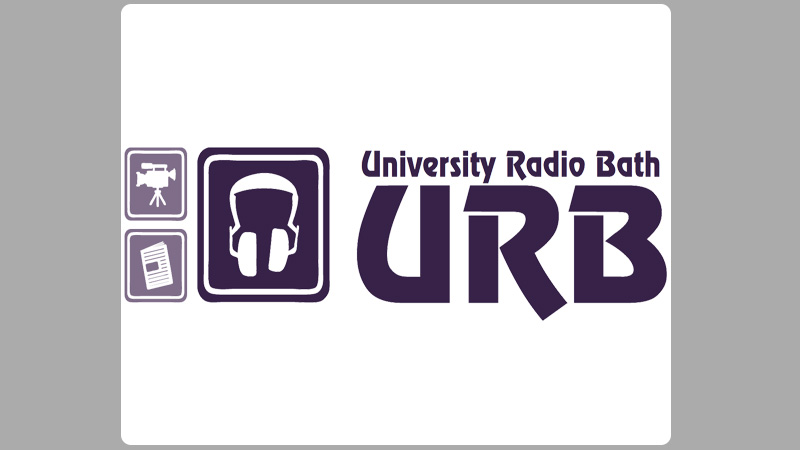 URB 1449 has three work platforms inside of new formed Student Centre, and they all work for specified operations. The first work platform acts as the primary transmission center. The second one works as a DJ office or radio room, and the third operates as a news department or production section. When there is no live anchor or DJ present in the radio studio, then an automatic system takes control and carries on non-stop operation. URB also used to broadcast hourly news headlines in university from Sky News Centre. In addition, the station airs live programs in the day and night timeslots, and different categories vary from music to entertainment. It also operates on frequency 1449 AM transition.