In2beats 106.5 FM is a radio outlet in the United Kingdom, and it is also named In2beats. It mainly carries dance and hip-hop music transmissions. It airs on frequency 106.5 in the Bedford region and nearby areas.

in2beats 106.5 FM won the best music carrying station on the radio in Dance, old and new types of music, Jungle, Bass, Classic and House, etc. The station’s initially named Risk FM, a commercial radio outlet founded in 1999 and carried radio operations till 2003, when it shut down because of some restrictions by the authority’s department. It became the first radio FM on the internet in 2007. FM declared that it applied for a radio permit in the market in 2008. It, however, started its transmission of radio officially in 2011. 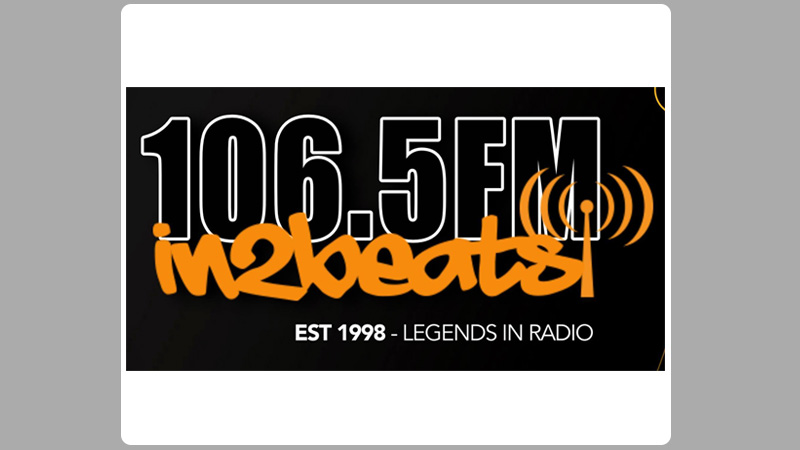 The 106.5 FM radio outlet has its transmitter equipment fixed on some high-altitude place which transmits to even the Northamptonshire region on the frequency of almost 25W. These signals are easily accessible for almost 21 miles between the transmitter location and the audience antenna.

in2beats carries the best programs of Bedford through radio frequency 106.5. So it started to take auditions of different DJs of all categories who present music of all kinds to be selected and associated with In2beats FM.