Island FM 104.7 is a private local station of Guernsey. It broadcasts with two frequencies in two areas. It utilizes a 104.7 MHz frequency for programming in Bailiwick of Guernsey. And it uses 93.7 MHz frequency for broadcasting in Alderney. It is a commercial FM dial channel. It airs its programs in the English language. Channel 103 and midlands 103 are sister stations of Island FM. The network was developed in the year 1992. And it aired its first transmission on 15 October 1992. Tindle CI broadcasting is the owner of this station. This radio airs three different formats, which are hit music, national & international news, and information. It also keeps its listeners up to date about weather and sports. All the details and programs of the station are available on its website.

Kevin Stewart first initiated the channel. She managed its programming as a managing director till 2002. Then she left it. Sir Ray Tindle brought this radio in 1998. And the network was included in the Tindle radio group. He changed the logo of the channel two times. The first time he changed in December 2002 and 2nd time in July 2014. 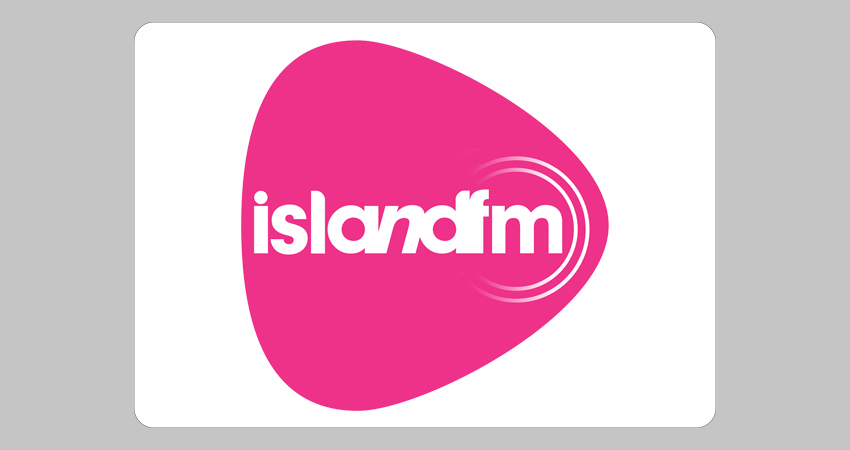 James Bentley, Carl Ward, Richard Harding, Andrew Senneck are the most favorite broadcasters of Island listeners. These broadcasters care for the choice of their listeners and amuse them in different manners.