104.5 The Zone – WGFX is a Class C1 broadcast radio station based in Gallatin, Tennessee. The station runs its programming on the FM band at 104.5 MHz. The channel serves the Nashville market as a whole. Its brand name is known as “104.5 The Zone”. It broadcasts a sports talk format. The slogan “THE Sports Station!” reflects its format. FM consumes 58,000 watts of power for its transmission. The channel also airs online streaming.

Cumulus Media (Radio License Holding CBC, LLC) operates this station, as an owner. Firstly the station went in the air on December 1, 1960. It has affiliations of Fox Sports Radio, Tennessee Titans Radio Network, Tennessee Volunteers Vol Network, and CBS Sports Radio. The studios of the WGFX are located in Nashville’s Music Row district. Its transmitter is situated just north of downtown Nashville. NWKDF, WQQK, WSM-FM, and WWTN are sister stations of the channel. 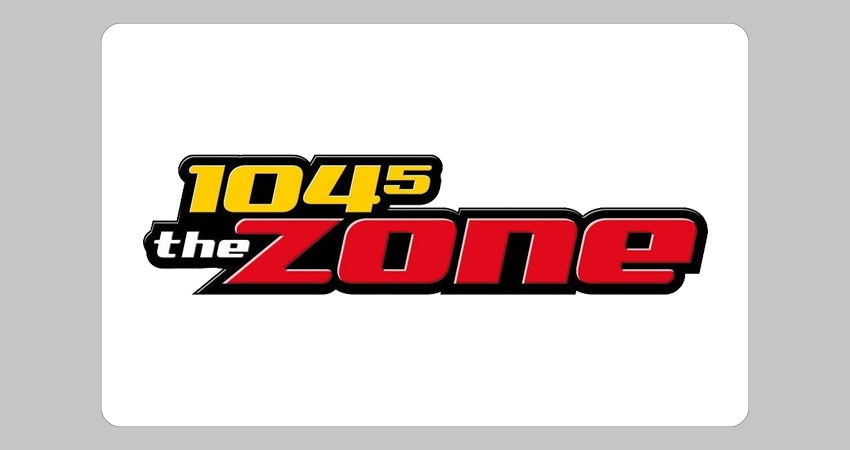 On Monday, it broadcast Outkick the Coverage With Clay Travis, Wake Up Zone, Midday 180, 3HL, The Big 6 With Jason Martin, VolCalls, WW1 NCAA B’BALL, and Fast Talk.
The famous shows of Tuesday are Michael And Mueller, Global Golf With Ned Michaels, TN PrepWeekly, and Nascar LIVE.
The shows of Wednesday include Tennessee Basketball: At Ole Miss, The Natural Zone, and Pit Reporters.
On Thursday, only Lady Vols Basketball: Vs. Vanderbilt aired while all the programs are the same as other weekdays.
MRN: Truck Series From Las Vegas is the only program that is different from other days on Friday.
The programs of Saturday that are different from other days are Talking Golf With Virgil Herring, High School Sports Saturday With Tate Matthews, Doug Matthews Sports Saturday, Blue Ribbon College Basketball Hour, and WW1: NCAA B’Ball Princeton At Harvard.

The famous personalities of the station that are serving its programming are Mark Howard, Frank Wycheck, Blaine Bishop, and Brent Dougherty.