181.FM The Buzz (Alt. Rock) is located in Waynesboro, Virginia, United States. They focus on old songs that are oldies, rock, the 80’s, and the 90’s. It is known as the best web radio as they keep people update regarding old music. Their slogan is ‘your lifestyle, your music.’ It has many sister radio stations.

The DAB United States formed it. 181.FM The Buzz (Alt. Rock) is an online and free radio station. Its location is the United States and focuses on 80’s format mostly. Their purpose is to know the real importance and charm of old music. 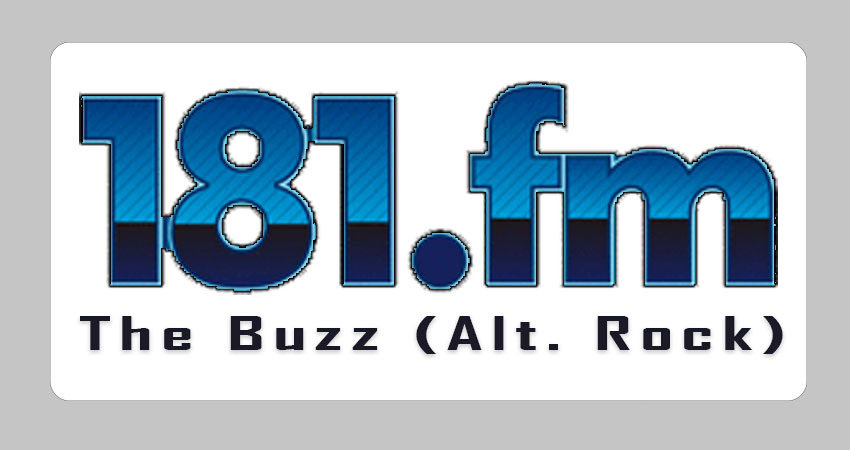 This radio station is in Virginia, United States. They focus on the local people of Waynesboro, as people from that area love to listen to 80’s and old songs.

WWON-FM is the biggest competitor with a frequency of 100.2 MHz. It is also known as the big oldies lover radio station. It also focuses on the 80’s, 90’s, and all rock songs. This FM also promotes news and podcasts shows. It also gives information about the weather forecast. They are famous for sharing the hit, successful and inspirational stories of the common people all around the world.