News Radio 700WLW is a Class A commercial broadcasting news and talk radio station. It is situated in Cincinnati, Ohio. The broadcast area for the transmission of this channel is Greater Cincinnati. The name of its brand is “News radio 700WLW”. It uses 700 kHz frequency on the AM band. The previous frequencies are 833 kHz, 970 kHz (1923-1924), and 710 k Hz (1924-1927). It provides news and talk format. It consumes 50,000 watts power to run its programming. The slogan of this station is “The Big One The Nation’s Station.”

iHeart Media (Citicasters Licenses, Inc.) operates this station as an owner. It started its transmission for the first time on March 23, 1922. The studios of this station are located in Sycamore Township. Its transmitter is set at Mason, Ohio. WCKY, WEBN, WKFS, WKRC, and WSAI are sister stations of WLW. The station has affiliations for ABC News Radio, Cincinnati Bengals, Radio Network, and Cincinnati Reds Radio Network. People can hear its programming on its translator station 94.5 W233BG. Live sports coverage is its unique feature. 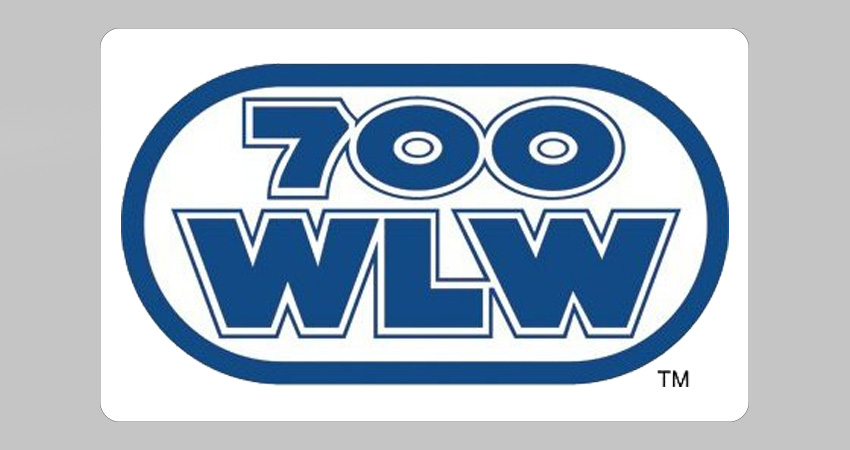 During day time, people can hear the transmission of this channel in a four-state region. The signals travel towards the cities like Columbus in the north, Indianapolis suburbs in west and Richmond, Kentucky in the south. At night the people of the eastern half of North America can hear its programming.

In September 1934, WLW was a member of an organization involved in the Mutual Broadcasting System. On March 1, 1939, the station re-started its operations at 50,000 watts. In 2013 FM translator bought it and moved it to Port Union, Ohio.

WLW is a 24-hour local news department. It has an affiliation with ABC News Radio. The channel broadcasts locally produced talk format. It is the chief channel for the Cincinnati Reds Radio Network. This channel is a co-flagship station for the Cincinnati Bearcats and Xavier Musketeers college games.

Bill Cunningham hosts a weekday program. It is the flagship station for his Live on Sunday Night, which is organized by Premiere Networks. In the morning, Mike McConnel hosts its programming. The afternoon hosts are Eddie Fingers and Rocky Boiman, who serve the station. Gary Jeff Walker is the host of programs in the evening.