710 ESPN Seattle – KIRO is a Class A commercial radio station based in Washington. The station serves Seattle – Tacoma-Puget Sound region. Its brand is known as “710 ESPN Seattle”. This channel provides “Sports” format at 710 kHz frequency on the AM band. It covers live sports coverage as well to entertain its audience. 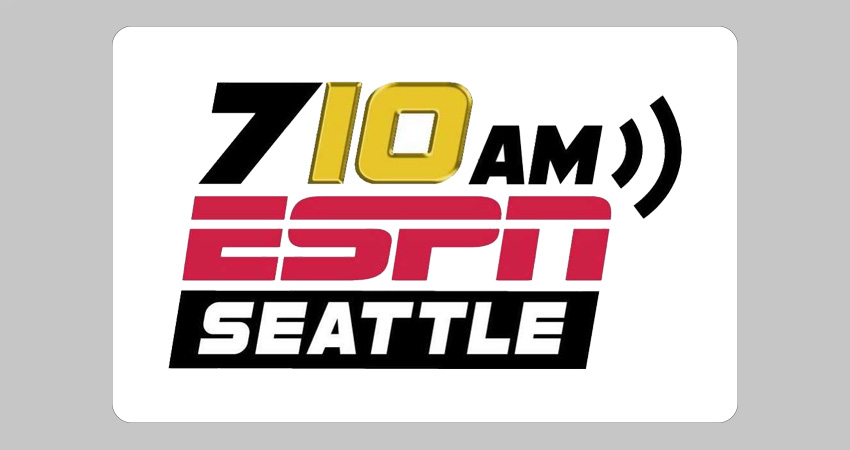 The studios and offices of KIRO are situated on Eastlake Avenue in Seattle’s Eastlake district. Its transmitter is set on Dockton Road SW on Vashon Island. Listeners of all around the region enjoy its live streaming.

Moritz Thomsen of the Pacific Coast Biscuit Company operated this station at 100 watts, being an owner. Later on, its call letters changed into KIRO. In 1937, it began to use 710 AM frequency and increased its power to 1,000 watts. On June 29, 1941, its power increased to 50,000 watts. In 1963, Bonneville International Corporation purchased this channel and began to run its transmission.

The major shows of this station are Sports Center, Golic and Wingo, The Outdoor Line, Seattle Sports Saturday, Cask Club Radio, and Music and the Spoken Word.