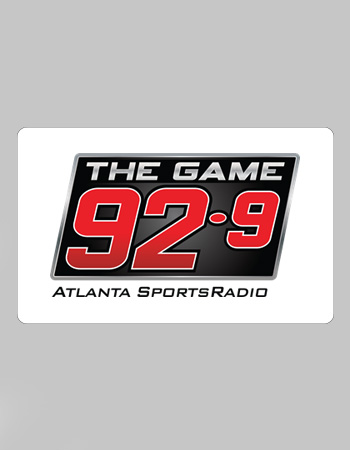 92.9 The Game – WZGC is a class C1 commercial radio station based in Atlanta, Georgia. The broadcast area of this situation is Metro Atlanta. It provides “Sports” format under the brand “92.9 The Game”. It covers live sports coverage as well. Its slogan “Atlantis Sports Radio” reflects its format also. It uses 92.9 MHz frequency on the FM band. This channel consumes 66,000 watts power to run its programming.

Entercom (Entercom License, LLC) operates this FM channel as an owner. Firstly, it went to air on September 1, 1955. It has affiliations of CBS Sports Radio, Atlanta Falcons Radio Network and Atlanta Hawks Radio Network. WAOK, WSTR, and WVEE are its sister stations. The people of all around the area hear its online streaming as well though its official link. The studios and offices of this channel are situated at Colony Square on Peachtree Street in Midtown Atlanta. The transmitter is set in the North Druid Hills. 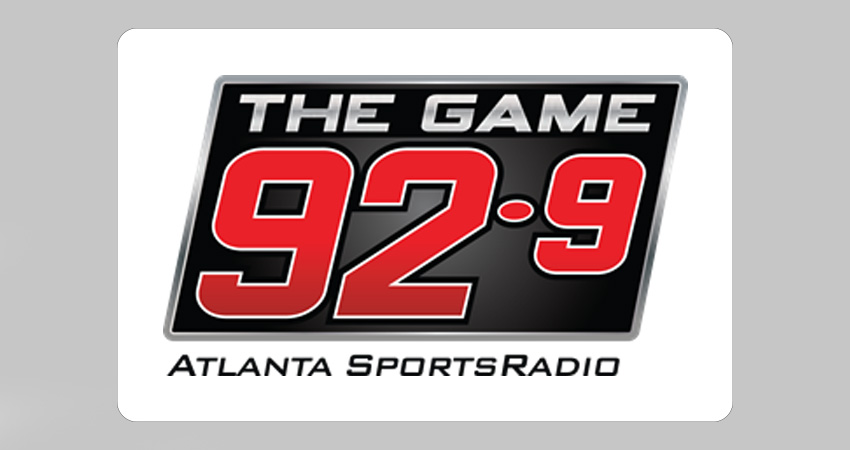 This FM stations started its transmission first time as WGKA-FM. Glenkaren Associates owned this channel. It runs at 1600 AM, having an association with FM station. General Cinema Corporation took charge of WGKA-AM-FM in 1971. Later on, FM station began to be known as WZGC in 1972. Infinity broadcasting purchased this radio station in 1992 and renamed it as “Dave FM”. CBS Radio operated this radio station as an owner. On February 2, 2017, Entercom took the responsibility of this channel to run its transmission.

The famous programs of this channel include The Morning Show with John & Hugh, The Midday Show with Andy & Randy, The Jon Chuckery Show, Overnights, Best of Dukes & Bell, The Sports Insider Radio Show, and show of Amy Lawrence.

The most popular columnists of this station are Jason Longshore, Joe Patrick, Knox Bardeen, and Mike Conti.