WBLX FM 92.9 branded as “93BLX” is an American radio station licensed to serve Pensacola, Florida, and Mobile (Lower Alabama). The station has been broadcasting in the Gulf Coast for over 25 years. Under the ownership of Cumulus Media, 93BLX airs mainstream urban music programming. It has its studios on Dauphin Avenue situated in Midtown Mobile, and its transmitter is by Robertsdale (Alabama). The station streams online for worldwide music lovers besides providing 24/7 on-air transmission. It also has a social media presence to keep the listeners updated with community events and local happenings.

The station debuted in October 1973 as a principal competitor of WMOO, a Gospel-formatted radio station. The FCC assigned the WBLX FM call sign to the station on July 4, 1988. WBLX started airing in IBOC (In-band on-channel) digital radio, employing the HD Radio technology from iBiquity.
Today it is famous for its slogan “The Big Station 93BLX”. Its callsign stands for BLaX (a play on “Blacks”, its target audience. From 1973 to 1988, the station’s call sign had been “WBLX.” WABD, WDLT FM, WGOK, and WXQW are the sister stations of this channel. Some of the famous on-air personalities on the channel are Steve Harvey, G Man, Nick, Janice More, and DJ Blayze. 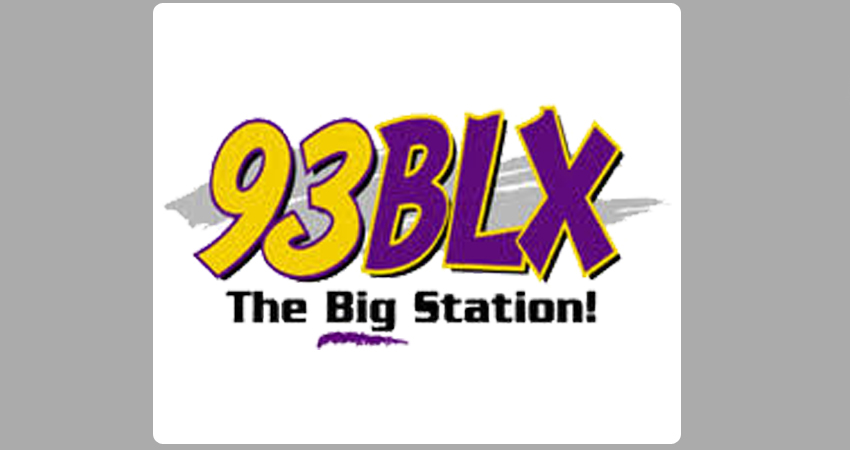 WBLX is a class C FM service with the facility ID 2540. It operates with a sufficient radiated power of 98,000 Watts, and its non-directional antenna transmits digital signals. The transmitting coordinates of the channel are 30.612692, -87.645264. In the local areas, its predicted listening range is 40 miles, whereas, in remote localities, it is 60 miles.
The Federal Communication Commission granted it the license to broadcast on October 18, 2005, which would expire on April 1, 2020.