WXFX (95.1 FM) branded as “95.1 The Fox” is an American broadcasting station licensed to entertain the population of Prattville (Alabama.) At present, the station is under the ownership of Cumulus Media while Cumulus Licensing LLC retains the broadcast license. The WXFX has its studios on the 3rd floor of The Colonial Financial Center downtown (Montgomery), whereas the transmission tower is to the northwest of Montgomery. 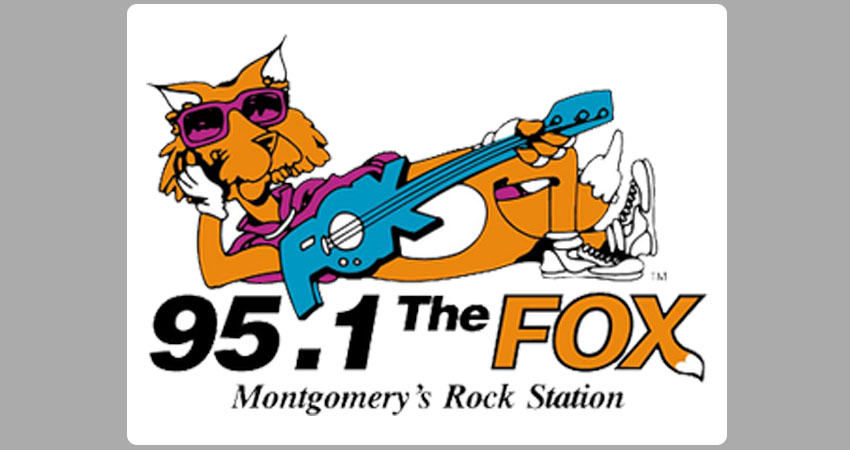 In addition to airing mainstream rock, WXFX also broadcasts local news and events. Luminary on-air presenters include John Boy and Billy with the famous “The Big Show” and Rick Hendrick. Besides its on-air transmission, the station also streams online for worldwide listeners.