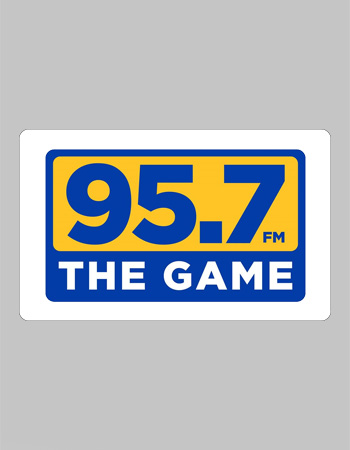 95.7 The Game – KGMZ FM is a Class B sports radio station based in San Francisco. The broadcast area of this FM is San Francisco Bay Rea. It covers live sports coverage. The name of its brand is “95.7 The Game”. It uses the “Sports Talk” format at 95.7 MHz frequency. The slogan “The Bay Area’s #1 Sports Station” reflects its format. The channel consumes 6,900 watts power to run its programming. Listeners of FM hear its live streaming through its official website and enjoy its programming.

Entercom (Entercom License, LLC) operates this station as an owner. The station started its transmission first time on June 1, 1960. Its studios are located at Broadway and Battery in San Francisco. It is a chief channel for the Golden State Warriors basketball team. It has affiliations of Fox Sports Radio, Golden State Warriors, and San Francisco Dons. KCBS, KFRC-FM, KGMZ, KITS, KLLC, and KRBQ, are its sister stations. 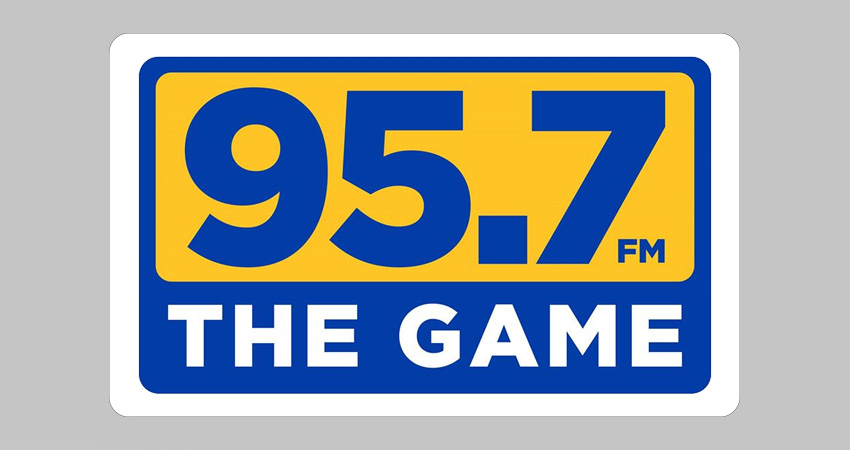 The station broadcasted its first transmission on June 1, 1960, as KQBY-FM in Bay Area. Sherwood R. Gordon bought it and changed its format to “beautiful music.” Frank Atlass purchased these channels and changed the call letters to KKHI and KKHI-FM. Then it used classic format music. In May 1994, the owners of KPIX-TV, Westinghouse Broadcasting, purchased it. Then it was known as KPIX-FM. Its format became all-news. In April 1997, Bonneville International bought the station. Its call signs changed into KOYT and then KZQZ. In 2002, it changed to KKDV.

The famous programs of the weekdays include Fox Sports Radio, The Pregame Show, the show of Joe, Lo & Dibs, the show of Bonta, Steiny & Guru, the program of Damon, Ratto & Kolsky, and The Butcher Shop with Covay & Shasky. On weekends, the station airs Weekends On The Game to entertaining its listeners. Greg Papa and Inside The Bigs with Mychael Urban San Francisco, CA.