WKSJ 94.9 FM branded as “95KSJ” is an American radio station licensed to cover Mobile, Alabama, United States. Owned by iHeartMedia, Inc., It has its studios within the premises of a TV station WKRG on Broadcast Drive (Mobile), and the transmitter is located by Robertsdale (Alabama).

The station started broadcasting on April 21, 1971, as WZAM-FM. The FCC assigned it to the current call letters WKSJ in 1972. It airs country programming to the metropolitan area of Mobile, whereas its HD2 channel broadcasts Classic Country. The service is famous for its slogan “Mobile’s Best Country.” WNTM, WMXZ, WTKX-FM, WRKH (96.1 The Rocket), and WRGV are its sister stations. The station offers online streaming for music enthusiasts from around the world and is also available on social media networking sites. 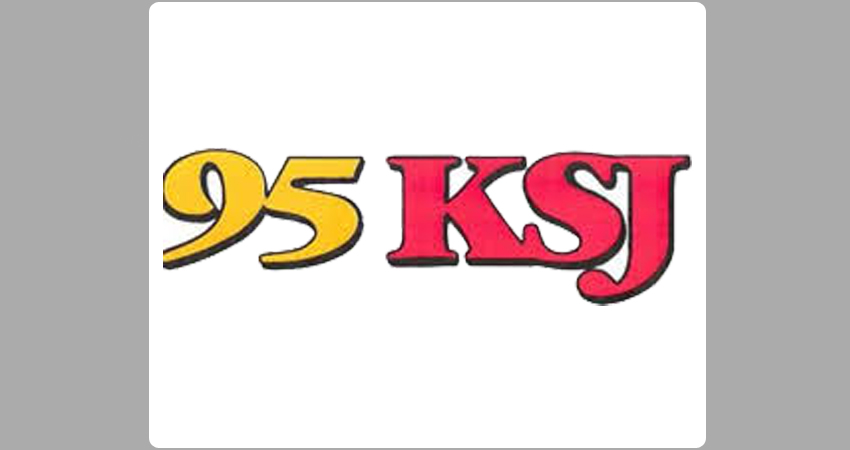 WKSJ airs a mix of local and syndicated programming. It primarily airs the country music genre. Besides music, it broadcasts local and global news and updates, weather forecasts, traffic information, community events, and contests. The station also airs the famous syndicated show “After Midnite with Blair Garner” at night from Premiere Radio Networks.

95ksj Mobile Al is a class C FM service with facility ID 53145. It operates with an sufficient radiated power of 98,000 Watts. It transmits digital signals from a non-directional antenna. The transmitting coordinates of the channel are 30.612692, -87.645264. The local to the distant predicted listening area of the station is 40 to 60 miles. The Federal Communication Commission granted it the license to broadcast on September 29, 2006, which would expire on April 1, 2020.