KLXQ 96.7 FM is a commercial American radio broadcasting station. The service has a license to serve Hot Springs, Arkansas, United States. The station airs Classic Rock radio format. The station works under the ownership of US Stations, LLC. The branding of the service is “96.7 The Rocket”.

The station touched the airwaves for the first time on June 18, 1965. The service streams on-air on the FM band at the frequency of 96.7 MHz. The slogan of the station is “Hot Springs Home for Classic Rock.” 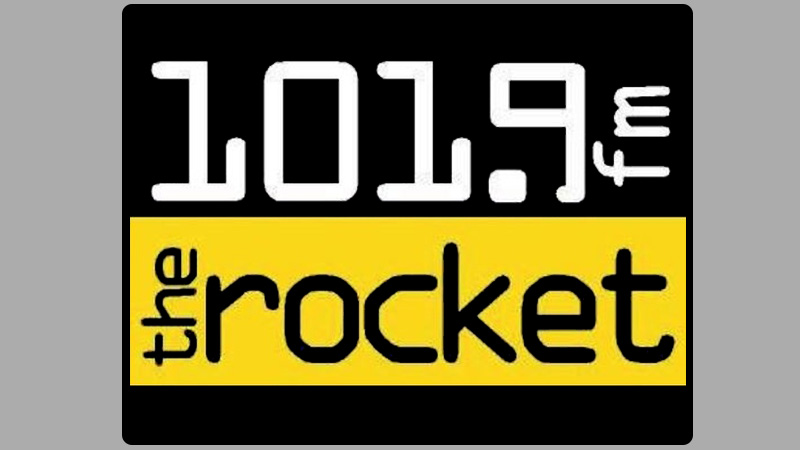 KLXQ is a class A FM service. The facility ID of the station is 33874. It operates with an adequate radiated power of 9400 Watts. Its antenna mode is non-directional, and it emits analog signals. The station’s listening range is within 20 and 30 miles from local to distant areas, respectively. The FCC granted it the license to broadcast on October 13, 2005, which would expire on June 01, 2028. The transmitting coordinates of KLXQ are 34.403702, -93.120736.