WABD (97.5 FM) branded as 97.5 WABD is an American commercial radio service licensed to cover Mobile, Alabama. The station is owned and managed by Cumulus Media and airs Top40 CHR music programming. Its studios are located on Dauphin Avenue (Midtown Mobile), whereas its transmitter is by Spanish Fort (Alabama). Besides its 24/7 broadcast in the English Language, the station also offers online streaming for music fans from across the world. It is also present on social media networking sites as well as the iHeartRadio app for mobile devices.

The station signed on as WABB-FM in 1973. The FCC assigned to it the current call letters WABD on July 16, 2012. It is famous for its slogan “The Gulf Coast’s Hit Music Station.” The meaning of its callsign is “Tribute to WABB-FM”; it also refers to the former owner, “Bernie Dittman.” From 1973 to 2012, its callsign had been WABB-FM. In 2012, it switched to WLVM. The two local DJs administer the daily lineup. Jimmy Steele, who is also the Program Director, goes on-air in middays, and Twiggins airs the afternoon broadcast. In the mornings, the station airs the syndicated “Zazza mornings with Cheree.” 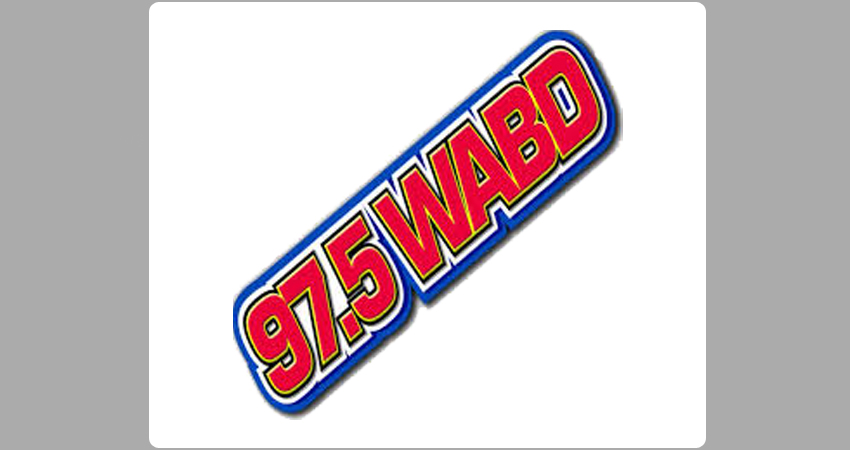 WABD is a class C FM service at the frequency of 97.5 with facility ID 70657. It operates with the maximum adequate radiated power of 100,000 Watts. It transmits digital signals from a non-directional antenna with 473 meters HAAT. The transmitting coordinates of WABD are 30.689079, -87.830270. The local predicted coverage area of the service is 30 whereas, its remote listening range is 60 miles. The FCC granted it the license to transmit on October 26, 1989, which would expire on April 1, 2020.