.977 comedy is a fun entertaining radio station that believes in the maxim that laughter is an instant vacation. It is an internet radio station that takes hold overall comedians such as from Cook to White. It is located in the United States. Their primary purpose is to release the tensions of the people of today that have no time for their selves.

It is a free internet radio service for all. First developed in 2000. They give a chance for all to prove their skills.

Their famous programs that people heard the most and wanted to listen again are Bus driving school, just for laughs, Osama is right out of a comic book and the terrorists’ cell phone network, More here’s your sign, The grocery store, politics, dream small the disappointments hurt less and The coprophagia diet. 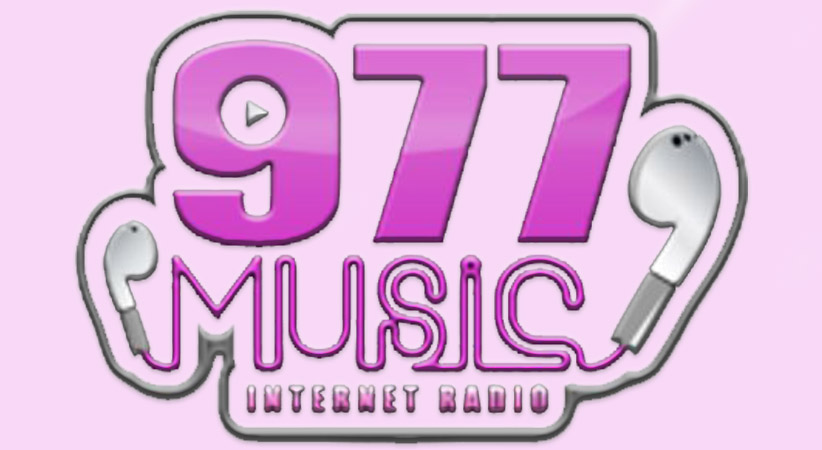 Orlando is a place that is famous for the house of comedy. It has to face the ‘So You Think You Are a Comedy Star (SYTYASCC), Florida’s king of comedy. Big 100.3 are their biggest competitors as it is the most heard and vital radio station in Florida.