WVOK-FM (97.9 FM) branded as “97.9 WVOK” is an American broadcasting station. It airs Hot Adult Contemporary music programming. The station is Licensed to Oxford, Alabama, and it mainly covers the Anniston-Oxford Metropolitan Area. WVOK-FM is operating under the ownership of Woodard Broadcasting Company, Inc.

97.9 WVOK made its debut in 1977 as an Album-oriented Rock radio service and referred itself to “K-99.” Its previous callsigns had been WRKK (1970); however, it resumed its debuting call letters WVOK in 1992. It has its sister station with the same name on the AM band. The station is popular with the slogan “The Best of the ’80s, ’90s and Today!” In addition to its 24 hours a day, seven days a week on-air transmission, the station also offers online streaming to entertain music lovers from across the globe. It also maintains active profiles on social media networking sites. Besides airing hot adult contemporary, the station also covers local news, weather updates, live contests, and community events. 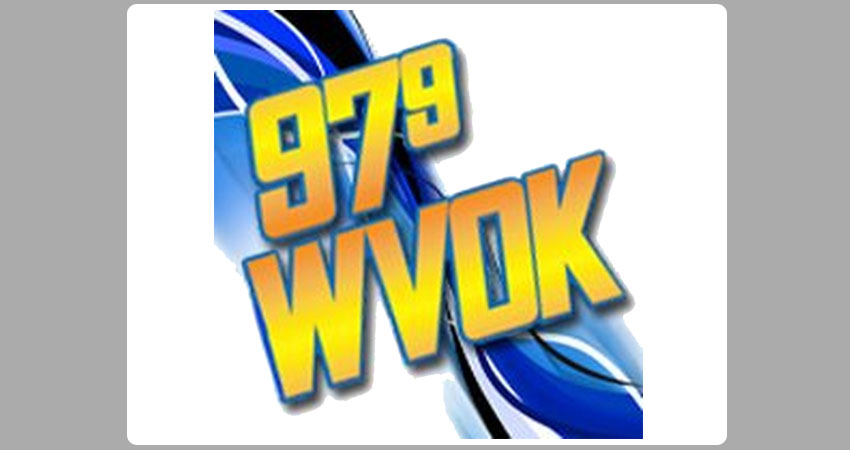 WTSU is a class A FM service with facility ID 73609. In local areas, its predicted coverage is within 20 miles, whereas, in distant regions, its coverage goes as far as 30 miles. It operates with the maximum effective radiated power of 510 Watts. The antenna mode of its transmitter is non-directional, and it broadcasts analog signals. The FCC approved its license to air as a commercial radio service on June 13, 2001, which would expire on April 1, 2020. The transmitting coordinates of WTSU are 33.622326, -85.871910.

Famous Rjs and programs of 97.9 WVOK are The Steve and Julie Morning Show, Julie Daniels, Chris Stanton, Afternoons with Jock, and Call it a Day with Courtney Ray.