WUAL FM 91.5 with the brand name “Alabama Public Radio” is an American non-profit listener-supported educational broadcasting station licensed to cover Tuscaloosa, Alabama. Established in 1972, this educational radio service is operating under the ownership of the University of Alabama, and is the flagship subsidiary of APR (Alabama Public Radio). It broadcasts news/talk, classical, jazz, folk, nostalgic, and adult album alternative music programming.

The station touched the airwaves on September 7, 1972. In addition to its FM band, it also relays on HD2 and HD3 channels. 92.5 W223BZ is its translator in Tuscaloosa and airs Campus radio “UA Info Radio,” whereas its HD3 signal broadcasts a Jazz/BBC format. The meaning of its call sign is “W University of Alabama.” WUAL-FM is affiliated to three iconic radio networks viz, APR, NPR, and PRA. 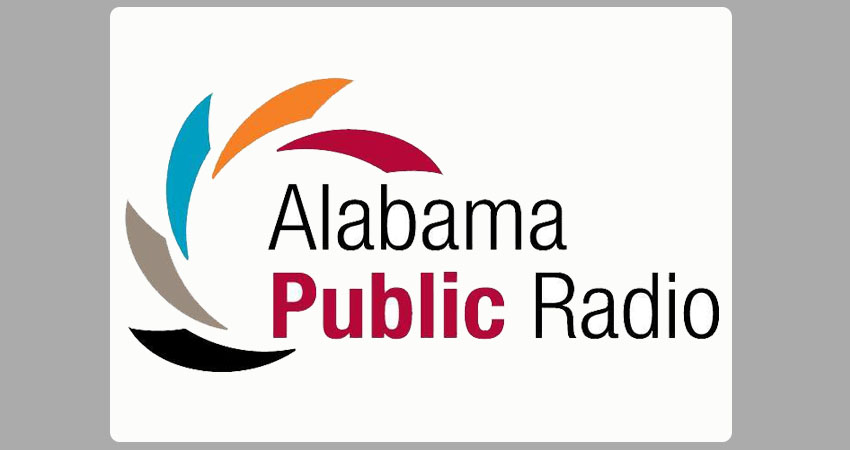 Alabama Public Radio airs a mix of news/talk and a variety of music programming. It features news from APR. Some of the meaty shows offered by WUAL are local and syndicated programs and are mentioned below:
All Things Acoustic
All Things Considered
Bama Bluegrass
Block Party Radio
Don Noble’s Book Reviews
Fresh Air
Keepin’ It Real
Morning Edition
The Crooners
The station is also available on streaming platforms to entertain worldwide fans. It also maintains robust social media profiles and keeps its listeners up to date.

The station is a class C1 FM/HD service with facility ID 69168. It operates with the maximum ERP of 100,000 Watts for unlimited hours. Its transmitting coordinates are 33.094565, -87.413058. Its predicted local coverage area is 20 miles, whereas its distant coverage area is 50 miles. From a non-directional antenna, it transmits digital signals. The FCC granted it the license to broadcast on August 15, 1983, which would expire on April 1, 2020.