AM 1230 WAUD is an American broadcasting service airing Talk, Music, Religion, and Sports programming. In addition to playing a wide range of music genres, the service is an excellent source of world news. The station serves Lee County, Alabama, region, and Auburn, Alabama, USA is its city of license.

The Station’s call sign stands for Auburn University. This AM station’s current owner is Tiger Communications, and it is branded as AM 1230 WAUD while the official slogan is “The Voice of Auburn”. The station guarantees the best music programming for music lovers.
WAUD not only streams online but is also available on social media and app stores.

The WAUD is the oldest radio station in Auburn, Alabama, established in 1947. This station is currently partners with CBS Sports Radio, the CBS Radio Network, the Paul Finebaum Radio Network, and radio home of Bob Sanders for about 53 years. Combined with nostalgic music, the service broadcasts unique local programming in the morning,i.e. news, sports, and talk shows. WAUD is a popular platform for Auburn High School athletic programming. It also airs baseball, football, and basketball games. 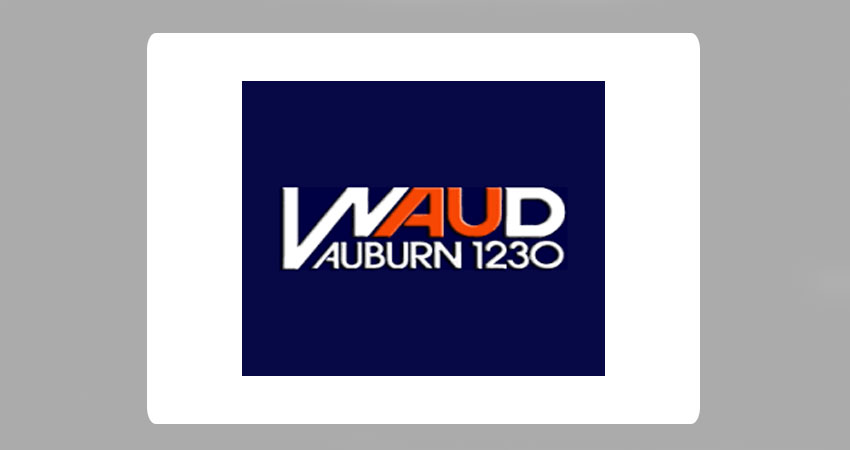 Top of the hour CBS Radio Network updates are provided apart from the hours when CBS Sports Radio programming is being broadcast. WAUD carries statewide news and sports updates from Alabama Radio around the clock. It also carries the complete CBS World News Roundup in the morning. Area news and the weather are aired live during local broadcasting hours, rounding the broadcast day.