Angels Radio AM 830 – KLAA is a Class B broadcasting radio station based in the city of Orange, California, US. It is a commercial radio channel that runs on the AM band on 830 kHz frequency. It has the affiliation of ESPN Sports Network, CBS Sports Radio, and AM 710 KSPN. LAA 1, LLC owns the network and its sister stations. It is a composition of the possessors of the Angels baseball team, Los Angeles. 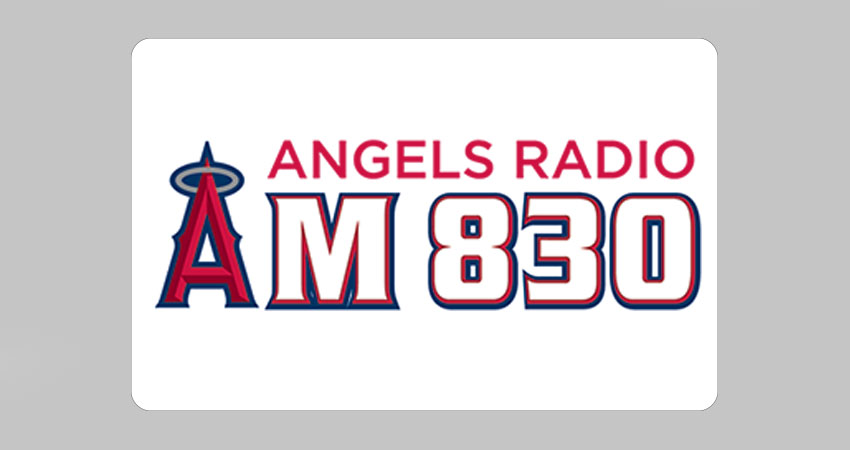 History of Angels Radio AM 830:

KSRT first went on air on January 9, 1986. Its transmission was based on Spanish-language news and information format. Danny Villanueva, a former NFL placekicker, owned and managed the studio. In 1991, the Children’s Radio Network purchased the station. They changed the format to Children’s programming. That time it became KPLS “Radio AAHS”. In late October 1998, Catholic Family bought it and chose a Catholic talk for programming. Later the family sold it to John Lynch. Again in 2003, Radiovisa Corp. purchased it in $37.5 million. At last, in February 2006, LAA1, LLC bought it in $42 million.

The major shows of the stations are The Rusty Humphries show and the Advice Line program. The Radio Detective Show and The Financial Lifeline Radio Show are also most famous. The Sports Lodge Show is the most appreciating show among the audience. Dave Smith is the most popular and renowned host to air the major programs.

The famous weekday shows include AM830 Programming, Golic & Wingo, and The Rich Eisen Show. The Dan Lebatard Show and The Sports LODGE are also most listened-to programs. Freddie & Fitzsimmons is also a famous baseball show. Roger Lodge and Stugotz are the best weekday anchors.

KSCA, KIIS, KOST, and KBIG are the few of the competitors of this channel.