Alabama Public Radio – WHIL 91.3 FM is an American news/talk and Classical-formatted music radio station. The station is a non-commercial service licensed to serve Mobile, Alabama, and is under the ownership of the University of Alabama. Its tri-state signal covers Mobile (Alabama), Gulf Coast counties (Southeastern Mississippi), and northwestern counties (Florida). It started broadcasting as a domestic subsidiary of the APR (Alabama Public Radio) network in July 2011.

The station went on-air on September 5, 1979, as WHIL-FM. Its callsign stands for “Spring HILL College” named after its former owner. The station also carries programming from NPR as an affiliate. WHIL not only streams online but is also available on social media networking sites for listeners from around the globe. The FCC granted it the license to broadcast on November 29, 1995, which would expire on April 1, 2020. It changed its former callsign WHIL-FM to the current WHIL on June 14, 2016. 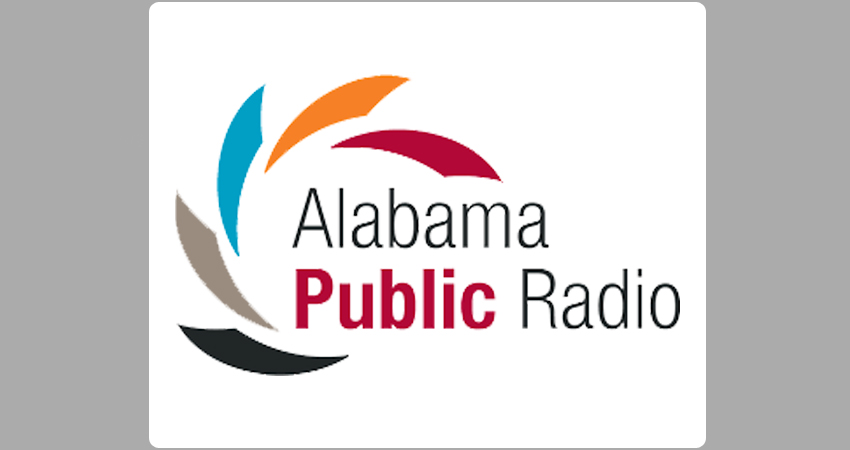 NPR and APR news are the primary contributors to its daily programming, including news about business & education, Science and technology, arts & life, and politics. Besides, it airs several classical music shows. The weekly lineup of the station comprises programs from APR and NPR networks.

WHIL is a class C FM service with facility ID 61999. It operates with the maximum sufficient radiated power of 100,000 Watts and transmits analog signals from a directional antenna. The local predicted listening area of the service is 30 miles, whereas, its remote coverage range is 60 miles. The transmitting coordinates of WHIL are 30.689079, -87.830270.