First signed on in 1978 with an accessible listening format, the station exits on the FM dial at the frequency of 98.9. It has its transmitter in Grady, Alabama, whereas it has its studios on Wall St. in Midtown (Montgomery). WBAM stands for “Alabama”. This radio station has four sister stations, which are WACV, WGMP, WJWZ, and WQKS-FM. Due to the height of its antenna, it covers Central and Southeast Alabama. Its coverage goes as far as Georgia-Auburn, Columbus, Alabama Combined Statistical Area, Dothan, Alexander City Micropolitan Statistical Area, Alabama metropolitan area, and areas of the Florida Panhandle. 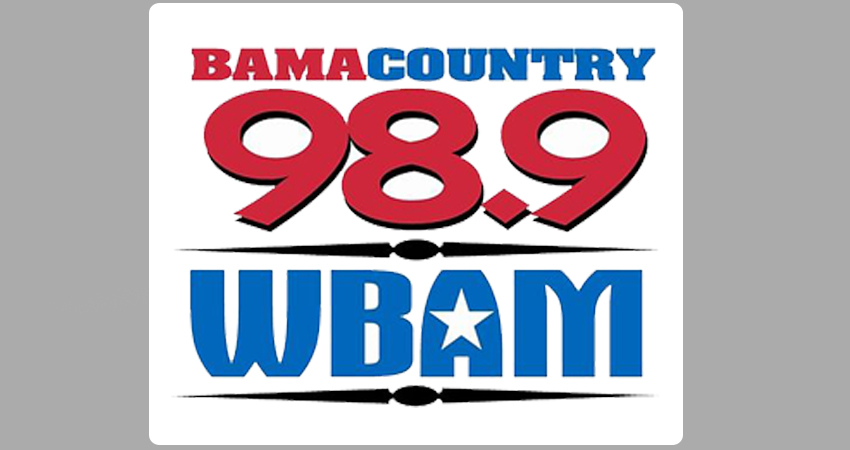