Beatles radio is located in Los Angeles, California, USA. It is famous for playing a variety of music. They are also renowned for playing news by their best Presenters. Its format is Beatles songs. Its slogan is ‘The Fab Four.’

Beatles radio USA’s owner is Sirius XM Radio. The Beatles was a rock band formed in Liverpool, England in 1960. Its members were John Lenon, Paul McCartney, Ringo Starr, and George Harrison. Their genre was pop-rock. The labels associated with them are Parlophone, Apple, and Capitol. The acts that are related to this band are The Quarrymen, Tony Sheridan, Billy Preston, and Plastic Ono Band. They were among the Time magazine’s most influential people. This radio station is named over their name as they are considered those people that have the most influencing four. This radio station is named after them, to know them, and to revive their memories. 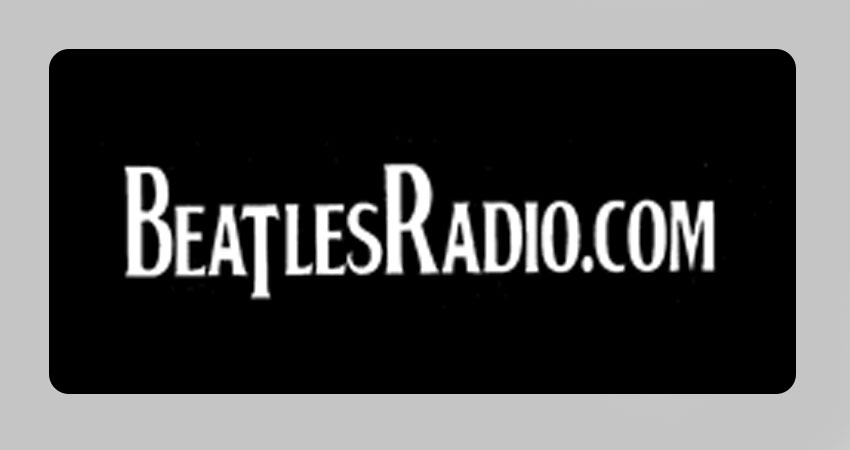 Its famous programs are Beatles Brain Busters that is an IQ test program. In this program, they ask questions regarding famous tracks either singer name or song name, and those who answer all of the questions become in the limelight. Another famous program is Beatles news in which they keep updated about the world and lifestyle changes.

Listener Birthdays, in this program, they dedicate birthday songs to their listeners as an appreciation and make them feel happy and make their moment unforgettable. Another popular program is Beatles Tune–in, in this program, they tune up the people with famous and well-known songs that are in trending and people love to listen to them. They have Beatles player that is a customized player in which those songs are played that are of the viewer’s choice, and people love to listen to them again and again.
They are famous for playing the Covers, The Fab Four, Solos and the Birthday songs.

Beatlesarama is the biggest competitor of this radio station. Marco Antonio Bernardino owns it. This radio station also focuses on old songs and also have its IP TV. They play old music as well as new music. Another competitor is Beatles – A – RAMA whose format is 60’s and 70’s classical hits. It is in English and is famous for playing the top tracks.

Click here to listen to live 181.FM The Buzz.