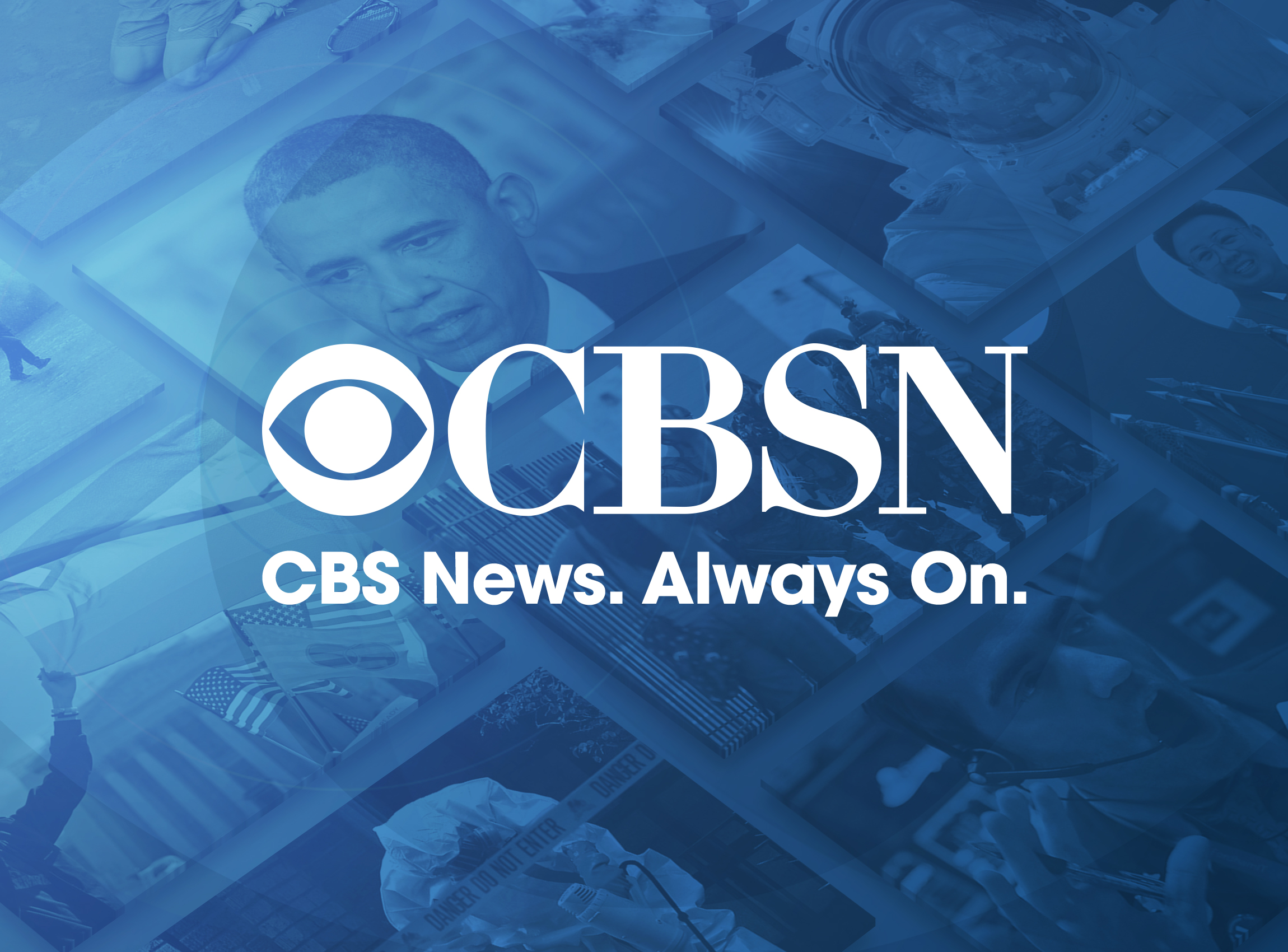 The ratio network is popular due to its extensive coverage. Specifically, it has created and served more than 1000 radio stations across America. The network owner described as CBS Corporation originated from CBS and NBC networks. The news radio shares the news market with the national news services through an intermediary relationship with Sky View Networks. Among the major activities in the stations include national news, political discussions, daily talks, music, and entertainment. The broadcasts also direct people on the most favorable traffic routes to follow during the rush hours. The main aspect of popularity in the recent broadcasts include the depiction of public affairs and outsourcing for public opinions. Additionally, interaction with flagship stations such as KYW Philadelphia and KCBS San Francisco has been the main expansion instrument. The efforts and concentration of broadcasting strategies have been its most effective sales strategy.

The broadcasting station was opened in 1927 with the help of approximately 47 active affiliates. The primary roles of the affiliates were to offer technical and logistical assistance in the process. In 1938, a popular program named; Roundup was launched and gained popularity as a result of the extensive coverage it gave from Europe and Germany. In 2009, two crucial programs were launched namely; night talk by Jon Grayson and morning talk by Michael Smerconish. The two programs were historic as they marked the beginning of specialization in programs broadcasts in the station’s networks. In 2015, three programs aired simultaneously in different networks. The programs involved face the nation, the 60 minutes and the CBS Evening News. 1990s period marked the beginning of the management of Westwood. Though the Westwood management was ceased in 2007, other networks were formed such as CBS sports and Cumulus media.

Major historical developments and significant changes characterized the significant developments. The main development was the inclusion of musical entertainment and sessions of the spoken word. The incorporation of the spoken word is described by different elements such as the motivational sessions in morning broadcasts. The entertainment inclusions in 1929 grew to the session that is currently discussed as Network World Roundup. The program became the longest-serving program and the most persistent in the broadcasts. From the program, other initiatives were created and implemented such as the musical genres such as orchestras and choirs of 1929. The inclusion of different presentations and invitation of political hosts improved the scope of outreach to the prospective listeners. Among the significant presenters include; Bard Adrienne, a morning radio reporter, Cohen Andrew, legal analysis as well as Kathan Steve, an international events reporter.

The major programs shape the preference of the listeners. Specifically, the three main programs include face the nation night program, 60 minutes morning program and CBS evening program. The night program focusses on the contemporary issues facing the country and the society in general. In the same way, the program offers the public a chance to contribute through a messaging system. The morning program is mainly political. In this way, it concentrates on the different political issues affecting the country. The difference between the night and the morning program is that the morning program allows public participation through telephone conversations. The program enables random callers to discuss various political systems and topics in different approaches. Dr. Emily Senay hosts the health watch program focusses on different family and health issues in the society. The health issues form a significant social context resulting in a relatively large following.

Among the major accomplishments of the radio station is the formation of partnerships with the affiliates. Among the top affiliates include; WCBS 880 AM in New York, KRLD 1080 AM in Dallas, Texas and WBZ 1030 in Boston Massachusetts. The launch of the late-night program in 2009 hosted by Jon Grayson was considered a significant achievement. The program achieved the highest online reviews in history as a collaborative approach and social inclusion. Additionally, the production of West Wood One in 1990 was significant in the expansion of production channels. Significant correspondents focused on expansionary measures and strengthening of the capital base in the organization. The major correspondents included the Foty Tom in CBS and Cohen Andrew in legal analysis. Integration of the different programs facilitated the expansion of the target reach regarding popularity and following.

The popular shows in the broadcasting stations are the main attributes through which entire channels are followed. The popularity of a channel demonstrates the relevance and interest of the audience. The rising our kids’ program is aired by the morning by Pat Carroll. The program is considered essential as it touches on family issues and the need for incorporation of all members in different roles. In addition, the program creates social inclusion of the family unit in the rest of the social parts; economic and political affairs. Secondly, the Westwood program specializes in sports highlights and discussion of youth affairs. The discussions facilitate the developmental criterion that involves the youth. The one banner program has been taken over by the Cumulus media. The program is run in the night hours and focuses on the issues of relationships and contemporary relationships in the society.

The audience to CBS News Radio is described as a combination of sports fans, families and political followers. The sports fans are served by the evening programs that engage the youth and other enthusiasts in discussing the emerging issues in sports. Family audience is described as persons in the society that show interests in the programs relating to relationships and health. Importantly, the audience described as family cuts across all levels of interest including political, social and economic facets. The political followers to the radio station form the largest proportion. The proportion is explained by the online reviews, the commentaries, the phone calls as well as the other ways that they contribute to the programs.