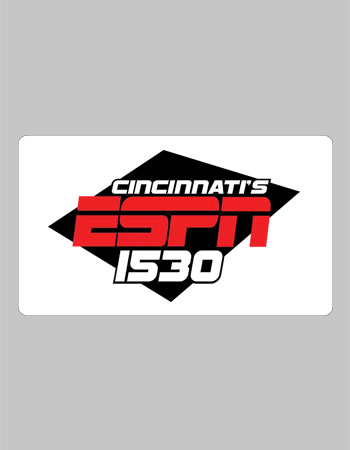 ESPN 1530 AM – WCKY is a Class A channel based in Cincinnati, Ohio, United States. It broadcasted its first program on September 16, 1929. The channel provides sports or talk format on AM 1530 kHz frequency. It consumes 50,000 watts power to run its programming. Its branding name is Cincinnati’s ESPN 1530.

Being an owner iHeart Media (Citicasters Licenses, Inc.) operates this station. The studios of this channel are located in the Towers of Kenwood building. The transmitter is set in nearby Villa Hills, Kentucky. The channel also features local sports talker. The station introduces listeners from states all over the region. Live sports coverage is its main feature. It shows online streaming because people of that origin like to listen to live streaming. The meaning of the present call sign is “W Covington, Kentucky. The previous call letters used for this channel are WCKY (1929-1994) and WSAI (1994-2005). 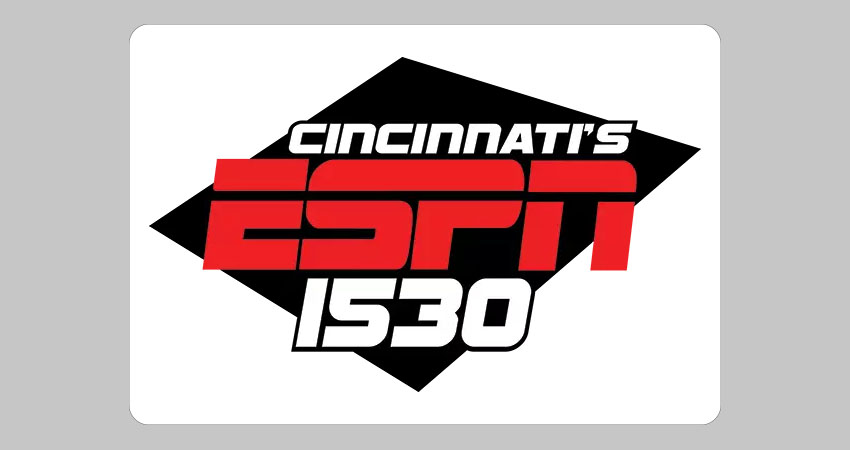 WCKY shares with KFBK station in Sacramento. Most of the Eastern U.S can hear its transmission, especially at night. Both KFBK and WCKY change their coverage to operate with directional signals at night. These stations want to limit their interference with each other. The sunset in Sacramento three hours later than in Cincinnati. Therefore, the signals will not travel towards KFBK until after dark.

Until the 1970s, Wilson’s family was its owner. Then The Washington Post bought it, who sold it to Mishawaka, Indiana. At that time, it was a news and talk station. In July 2007, it was affiliated with ESPN Radio.

The station broadcasts football and basketball play-by-play of the University of Kentucky Wildcats and Louisville Cardinals.
Don’t Question Yourself, James Rapien, Mo Egger, and Run-on Your Gas Podcast broadcast sports. Locked on Bengals is a famous show that on airs about football. No Hold Barred show broadcasts about wrestling. The FC Cincinnati Fan Show transmits about soccer. Jerry Springer’s liberal show is its familiar program.

The host of this station is Lance McAlister. Mo Egger is a local sports talker of the channel.