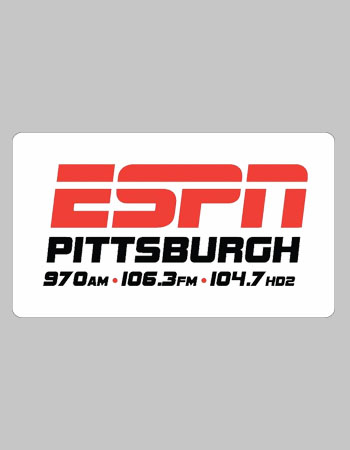 WBGG 970 AM – ESPN 106.3 FM is a Class B sports radio station situated in Pittsburgh, Pennsylvania. The broadcast area of its programming is the Pittsburgh metropolitan area. It is the official broadcaster of the USA. This station supports some of the biggest events in sports, like the NBA Finals, World Series, College Football Playoff NCAA Basketball Tournament, The Masters and The British Open. 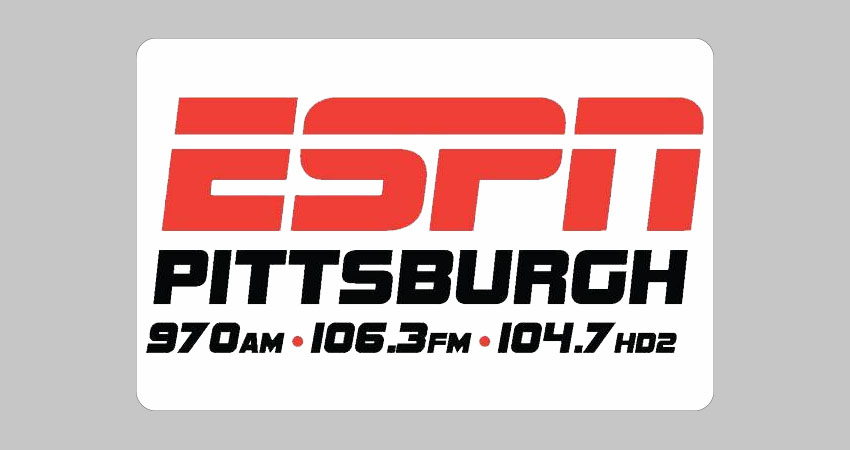 iHeart Media, Inc. (AMFM Radio Licenses, LLC) owns this station. Firstly it went in the air on July 7, 19931, known as WWSW in 1500. WDVE, WKST-FM, WPGB, WWSW-FM, and WXDX-FM are its sister stations. It has affiliations for ESPN Radio, Pittsburgh Steelers Radio Network, and Robert Morris Colonials. People can hear its transmission on its translator station 106.3 W292DH and 104.7 HD2. The studios of WBGG are located in Green Tree. The transmitter of the station is set in Ross Township, Pennsylvania.

The main programs of the channel are Savran On Sports, The David Todd Show, Tee It Up, Steelers Nation Radio, Freddie & Fitz, and Izzy & Spain.

Adam Crowley, Savran, Russillo, Kanell, and David Todd are the main hosts of the station.