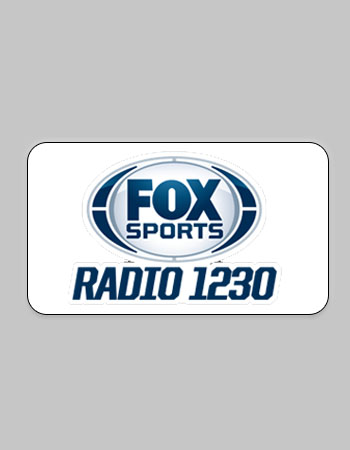 Fox Sports Radio 1230 AM – WBET is a broadcasting radio network based in Sturgis, MI, United States. It features Sports Talk and Live shows. For broadcasting, it selects the English language as it is a national and an international language. Broadcasting in English medium helps it to reach worldwide. It comprises many studios installed at different locations. These locations include New York, Chicago, Philadelphia, Tampa, Phoenix, Tulsa, Cincinnati, and Las Vegas. The Radio station is the part of Premiere Networks — the network broadcasts from more than 400 stations. FOXSports.com and iHeartRadio provide live streaming of the channel online.

Scheduling and RJs of Fox Sports Radio 1230 AM: 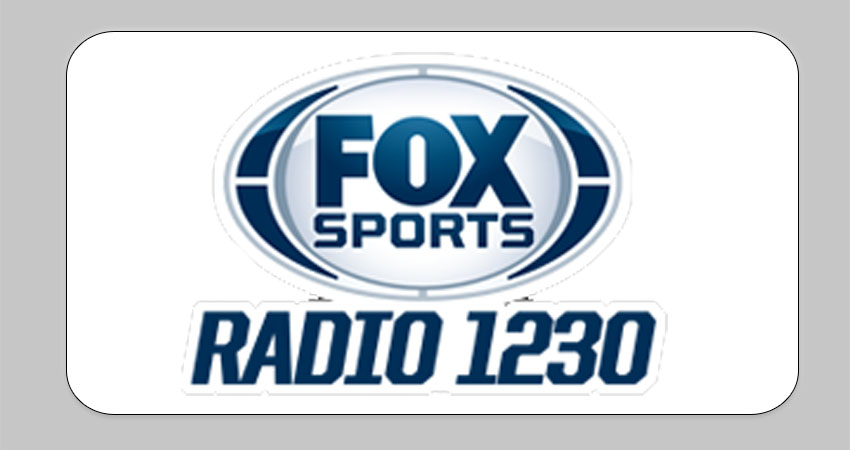 Famous Radio Stations of the City: