WSBM 1340 AM branded as “Fox Sports Shoals” is an American radio service transmitting a sports radio format. The station is licensed to serve Florence, Alabama, United States, and covers the Florence-Muscle Shoals area. At present, the station broadcasts under the ownership of Big River Broadcasting Corporation. The station not only streams online but is also active on social media networking sites. 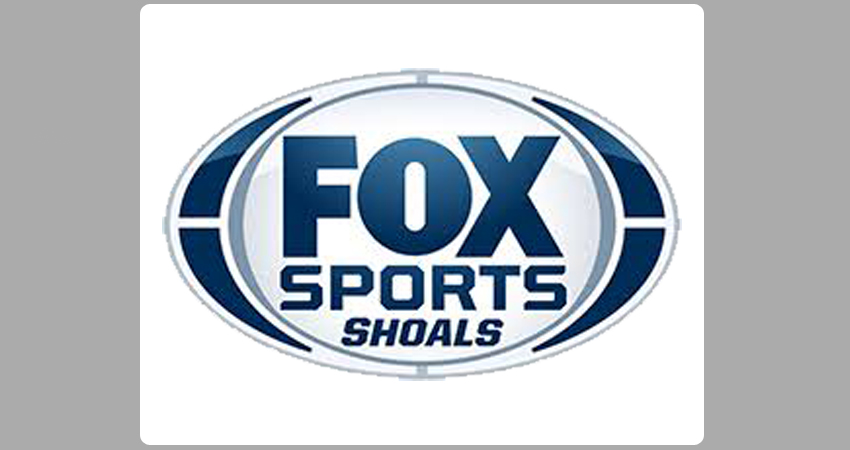 The Dan Patric Show
The legendary morning drive host Dan Patrick recreates America by featuring the most comprehensive interviews from sports media.
The rest of the shows on the channel are:
The Herd with Colin Cowherd,
The Chuck Oliver Show,
Shoals Sports Talk,
The Jason Smith Show,
The Wrestling Real, and
The approach.

WSBM is a class C AM service at the frequency of 1340 with the facility ID 5272. It operates for unlimited hours with an ERP 1,000 Watts. The station’s digital status is analog, and the antenna pattern is non-directional. The predicted listening coverage area of WSBM is 10 miles in local while 30 miles in remote areas. Its transmitting coordinates are 34.797310, -87.665029.