The station reaches airwaves at 106.5 FM frequency with the “Today’s Best Country” slogan. The service alongside its sister station “KTKN“, has its studios at 526 Stedman Street in Ketchikan. Besides its 24/7 on-air transmission, KGTW also streams on the internet for music lovers from around the world. 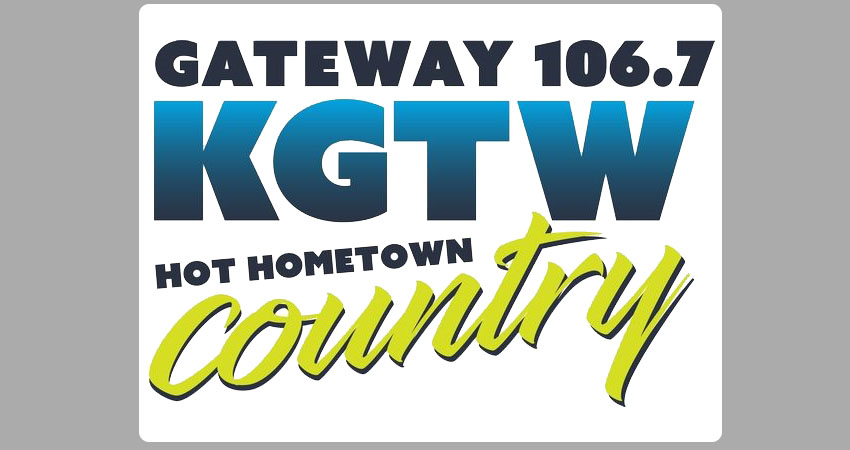