WVOB claims to be “The Best Southern Gospel Music service In Southeast Alabama.” The
station has its studios in Bethany Divinity College & Seminary whereas its transmitter is on Cowers Road. The call sign WVOB stands for “We’re Voice Of Bethany.” The call letters WVOB were first in the use of a station in Bel Air, Maryland (now WHRF), from 1963-1982.
Henrietta Brown, Keith Brady, and Sylvia Green are the famous DJ on the channel, while Dr. Samuel Shuemake is the station manager. The leading show, “Coffee-Break,” airs on three days of the week, i.e., Monday, Wednesday, and Friday at 9:30 in the morning. Its exciting programming includes an array of shows featuring Southern Gospel artists’ news, fun, interesting facts, and Word-Game to let the audience win monthly giveaways. 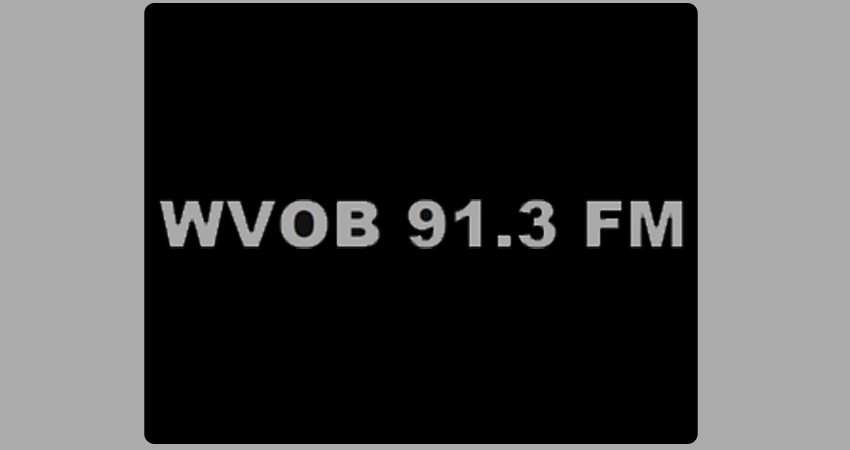