WUHT 107.7 FM is an American radio station branded as “Hot 107.7”. It is an Urban Adult Contemporary music- formatted radio service, licensed to cover Birmingham, Alabama. Earlier simulcasted on sister station WWMM, WUHT is the flagship service of the UAB Blazers Radio Network. Owned by Cumulus Media, the station’s studios are located in Homewood, and its transmitter is placed at the top of the Red Mountain.

Previously WENN-FM used 107.7 frequency, which had been the simulcast of 1320 AM and was the first to serve the African-American audiences with soul music. In 1998, new proprietors of the 107.7 took WENNN to 105.9 FM.
In 2005, WUHT “Hot 107.7” signed on the air, branded as “Birmingham’s New #1 for R & B Hits”. Its musical program puts it fairly between Summit Media’s stations, contemporary urban WBHJ, and adult urban WBHK. WUHT simulcasts two nationally syndicated programs: Steve Harvey and D.L. Hughley. 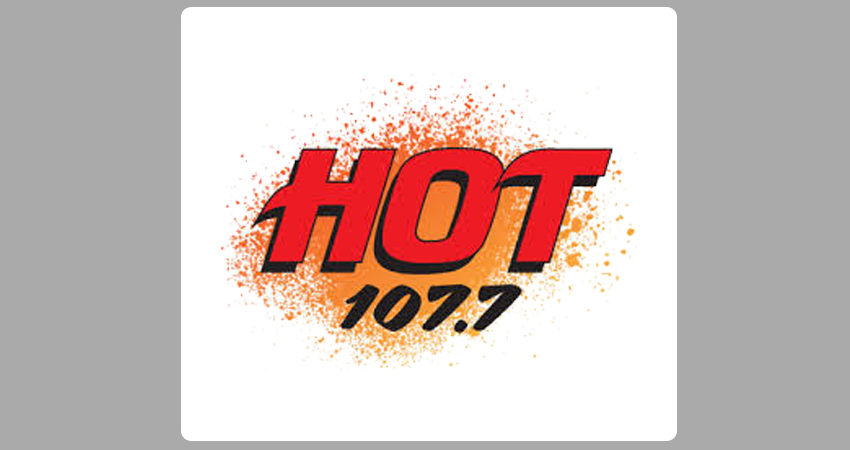 Music, social events and Gospel news, contests, advertisements, and local as well as nationally syndicated shows round out the daily line-up.

The Steve Harvey Morning Show is the famous morning show with the slogan, The Baddest Radio Show in the Land.
The Midday Groove
The DL Hughley Show is a nationally syndicated show with JasmineSanders and DL Hughley, a standup comedian.
The Happy Hour with Sly King
The Quiet Storm with Orlando