Jax Country – WSOS FM is a Class C3 broadcast commercial FM radio station. The station is based in the city of Fruit Cove, Florida. The broadcast area of this channel is the Jacksonville metropolitan area. The name of its brand is “Jax Country 94.1 & 105.3” and broadcasts a classic country format. It runs its programming at 94.1 & 105.3 MHz frequency and 5,500 watts power.

Being an owner, Nancy Epperson operates this station. It has certification of Chesapeake-Portsmouth Broadcasting Corporation. WBOB and WMUV are the sister stations of the channel. It has an association with WYKB 105.3 FM. It covers the southern parts of the Jacksonville metropolitan area. The studios of the station are located in the Southside district of Jacksonville. The transmitter tower of the channel is set in Fruit Cove. All around the origin, people like listen to its online streaming. 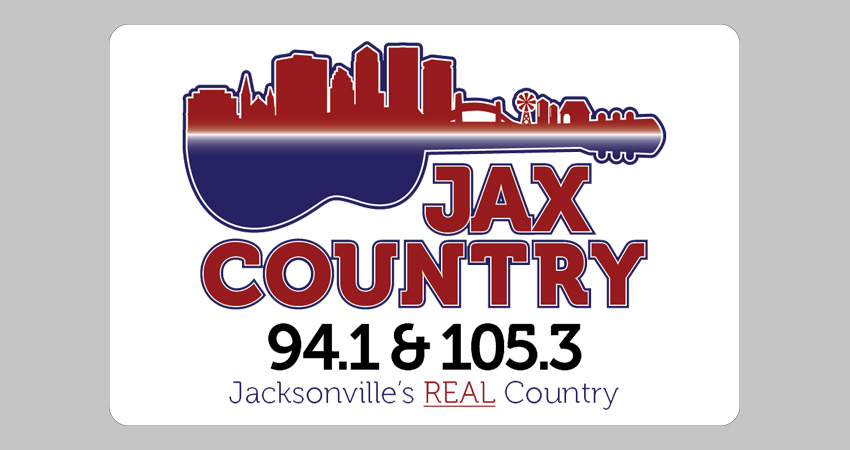 It went in the air at 105.5 MHz as WMKM. It had certification of St. Augustine, Florida. The channel changed its call letters to WSOS on March 19, 1985. In 2005, Renda Broadcasting bought this channel and used an adult contemporary format as “The Music Station.” Then Fruit Cove took the ownership. Until March 9, 2011, the signals originated from St. Augustine. Then it changed its format to classic rock. On April 5, 2016, WSOS-FM changed its format to contemporary Christian WMUV 00.7 FM and talked formatted WBOB 600 AM. On May 23, 2018, it started to use country formatted WYKB 105.3 FM, branded as “Jax Country.”