WJOX FM – JOX 94.5 is a sports radio service authorized to cover Birmingham and broadcasting in the central Alabama area. Its studios are located in Homewood while it transmits from a tower at the west elevation of Red Mountain under the ownership of Cumulus Media who is also the mother of Westwood One. WJOX airs a mix of local and syndicated shows. The station streams online and is an excellent platform for local business promotions.

The station is not only the affiliate of world-class CBS Sports Radio but also the flagship subsidiary for the sports of the University of Alabama. In 2017, WJOX-FM grew as the flagship station of the nationally syndicated Paul Finebaum (Radio Network). Besides this, it was also a branch of the Atlanta Braves as well as the Tennessee Titans football radio network. 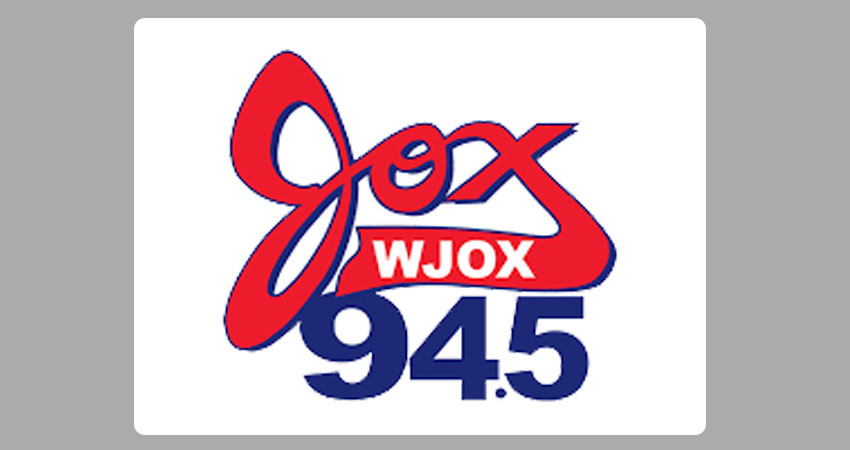 WAFM signed on in 1947 on 93.3 FM as the precursor of WJOX changing its call letters in 1958 to WAPI-FM. It first changed its format to Solid Gold and later to Easy Listening music format in 1978. After its relaunch in 1984 as “I-95”, it superseded WKXX as the ruling TOP 40. The station became WMXQ with Hot Adult Contemporary Music programming in 1994; however, with a new identity “Soft Rock 94.5”, the station became a Soft AC music station in 1996. After stunting with many formats in the following years, in 2008, the station started simulcasting Sports Radio.

With the brand name Jox 94, and the slogan “Your Sports Authority” WJOX is home to a variety of broadcasting. The followings make the service a great transmission across Birmingham:

The show presents the most exciting news and talks through the middle of the day. The content of the show is innovative, electric, and daring. Hosts like Ryan Brown, Lance Taylor, Rockstar, and Jim Dunaway ad entertain the audience with all kinds of topics, including the latest news.

The Monday through Friday show goes on air from 10:00 AM-2:00 PM hosted by Cole Cubelic, Landrum Roberts, and Aaron Suttles bringing the latest sports analysis to the listeners.

With 10,000 Watts ERP, WJOX-FM is a class CO with facility ID 16901 operating unlimited hours. With a non- directional antenna mode, the station transmits in digital with 30 miles coverage in local and 60 miles listening range in distant areas. The FCC assigned it the license to cover on 1/22/2001 which would expire on 4/1/2020.