KATB (89.3 FM) is an American non-commercial broadcasting station licensed to serve Anchorage, Alaska, United States. Christian broadcasting, Inc is the owner and operating company of the radio station. This Christian music radio broadcasts religious programming. In addition to its 24/7 on-air transmission, it has also provided a streaming platform for listeners from across the world. It is also present on social media networking sites.

This Christian radio streams on-air on the FM band at the frequency of 89.3. Its slogan is “Life-Changing Radio, 89.3 KATB.” The station is a listener and a businesses-supported service. It has been serving the licensed area for the last 27 years. It went on-air on June 23, 1985. The station has three translators and reaches the population of Ft. Richardson, Eagle River, and Palmer via translators AK on 91.9 FM, AK on 89.1 FM, AK on 88.3 FM frequencies, respectively. It also has a sister station KJLP on 88.9, which rebroadcasts its programming in Palmer. 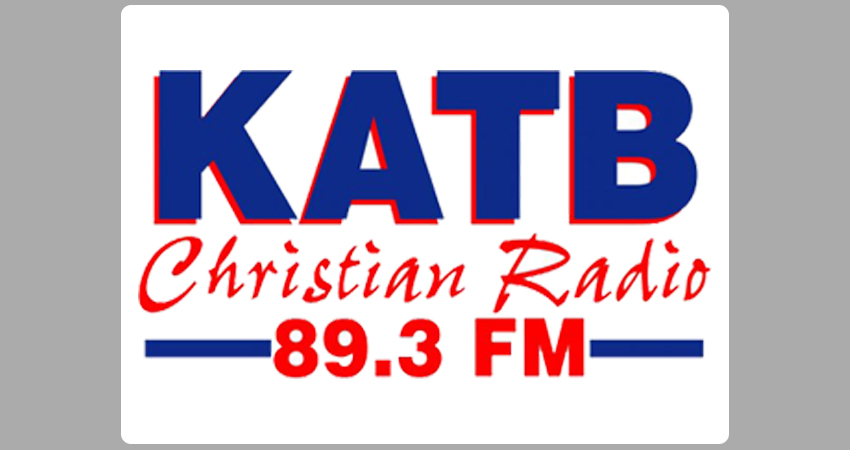 This Christian radio airs religious programming. Listeners can tune into their favorite shows through its online streaming too. In addition to this, it also airs the syndicated shows. Besides religious shows, KATB also broadcasts local news, events, and weather forecasts. Its primary focus is to spread God’s word and the good news of Jesus Christ to the worshipers.
Some of the popular shows aired by KATB are:
Hope in the Night
Let My People Think
Lighthouse Christian Fellowship
Focus on the Family
Adventures in Odyssey
Family Life Today
Living on the Edge