KCUB 1290 AM Tucson is an American commercial radio station. The service has a license to cover Tucson, Arizona, and covers the Tucson area. The branding of the station is “Wildcats Sports Radio 1290”. At present, the station is owned and operated by Cumulus Media (Radio License Holding CBC, LLC). It primarily airs Sports format to its listening area.

KCUB first went on air in August 1929 as KVOA. It occupies 1290 frequencies on the AM dial. The station used KVOA call letters in the past, from 1929 to 1953. The service has an affiliation with CBS Sports Radio. The station has four sister stations named: KSZR, KTUC, KIIM-FM, and KHYT. The service is famous for its slogan with “Home of the Wildcats.” In addition to its round-the-clock on-air presence, the station also provides online streaming for listeners from all areas of the world. It also maintains profiles on social media networking sites to keep its listeners aware of the latest updates. Besides its primary transmission, the station’s programming includes local events and live contests. 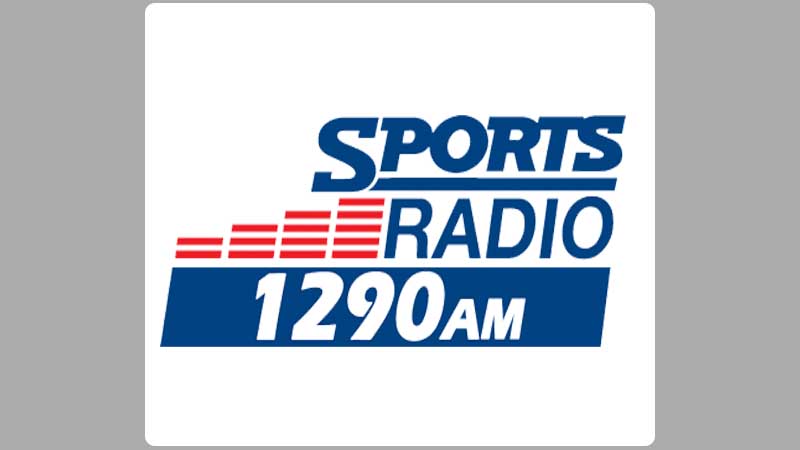 KCUB is a class B AM service with facility ID 56051. The service operates with an adequate radiated power of 1,000 Watts for unlimited hours. Its antenna mode is non-directional (1 pattern), and it transmits digital signals. In local and distant areas, the station’s daytime listening range is within 30 and 60 miles, respectively. In contrast, its nighttime coverage is 20 miles in the local areas and 40 miles in the far-off areas. The FCC granted it the license to broadcast on October 22, 2007. The transmitting coordinates of KCUB are 32.277019, -110.981205.