KFAN-FM 100.3 is a broadcasting radio station that also allows commercials on the network. It is in Minneapolis, Minnesota covering the whole area of Minneapolis-St. Paul. It is famous with its branding name 100.3 FM KFAN: The Fan. KFAN-FM airs sports talk format using 100.3 MHz frequency. It is also available on HD radio. A famous media company, iHeartMedia owns it, its sister stations are K244FE, KEEY, K273BH, KQQL, KTCZ, KTLK, W227BF, and KDWB. The station has its leading studios in St. Louis Park while its transmitter is placed on KMSP-TV&#39;s tower in the suburb of Shoreview. It is the part of the regional FAN Radio Network as its flagship station.

Call Signs of the Station:

On August 15, 2011, KFAN-FM adopted a new call sign, KFXN-FM. The KFAN-FM calls became inaccessible because of their use on another station; found in Texas. Incall letters KFXN-FM, the &quot; X&quot; is a substitute for the &quot; A&quot; in KFAN-FM. At various times, the station adopted different callsigns. In 1965, the first time it went on air using the call letters WCTS. After 1993, it took a new call sign WBOB until 1997. From 1997 to 1999, it used WRQC call letters. From 1999 to 2003, WLOL and from 2003 to 2006, KJZI were its call letters. Later it switched to KTLK and eventually adopted KFAN-FM as its call letters. 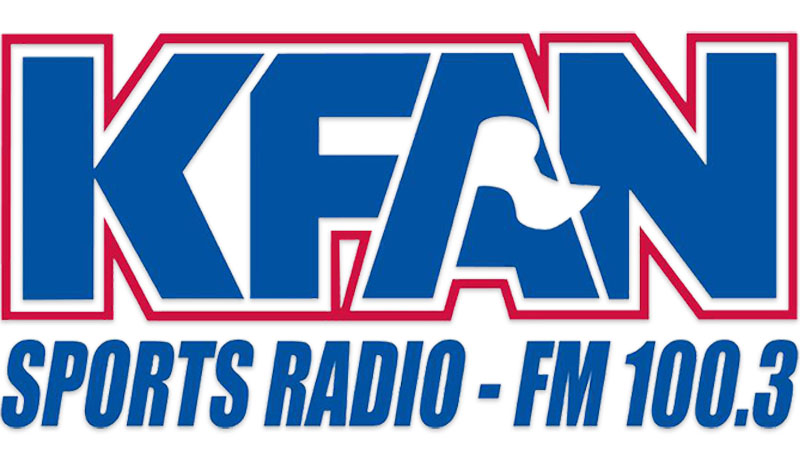 The network begins airing in 1965 with callsign WCTS. It adopted a non-commercial Christian format. WCTS stands for the Central Theological Seminary, owner of the station. When in January WCTS changed its frequencies, it also adopted new format country music format on
May 13. At the same time, it also switched to new call letters, WBOB (&quot; Bob 100&quot;).