For the first time in 1939, the station graced the airwaves launched by Austin E. Lathrop. The station has been on the airwaves at 660 AM frequency with the slogan, “Heartbeat of Alaska, Home of Fox News in Fairbanks, Local Talk Radio.” KTDZ, KCBF, KWLF, KWDD, and KXLR are its sister station. The meaning of its callsign is “Key For Alaska’s Riches.” 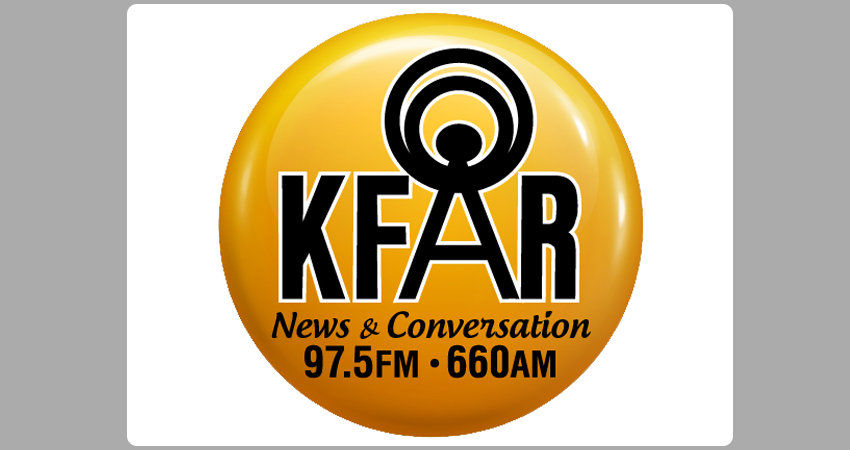 In addition to its 24/7 on-air transmission, it has also provided a streaming platform for international listeners. It is also available on social media websites for the audience from around the world. Besides news and talk shows, the station also broadcasts weather forecasts and live contests.

KFAR is a class A AM and FM service with facility ID 6438. It operates with an adequate radiated power of 10,000 Watts for unlimited hours. From a non-directional antenna, it transmits analog signals. Its local predicted coverage area is 50 miles, and the distant coverage range is 110 miles. Its transmitting coordinates are 64.807629, -147.495197. The FCC granted it the license to transmit on July 28, 1999.