KFAT 92.9 FM is an American broadcasting station licensed to Anchorage, Alaska, United States. The station is owned and operated by Ohana Media Group. It airs Rhythmic Top 40 music programming. In addition to its 24/7 on-air broadcast, KFAT has also provided an online streaming platform for its listeners from around the world. The station also has an active media presence on social media networking sites for keeping the audience updated with the latest happenings. You can listen to KFAT 92.9 stream here.

The station streams on-air on the FM dial at 92.9 frequency. Branded as K-Fat, the station slogan is “Alaska Hottest Hits.” The station is a commercial service. It first went on-air in 1990. It has used the KWQJ call sing from 1990 to 1997. And it also has five sister stations, viz. KXLW, KMBQ, KBBO-FM, KBYR, and KTMB. 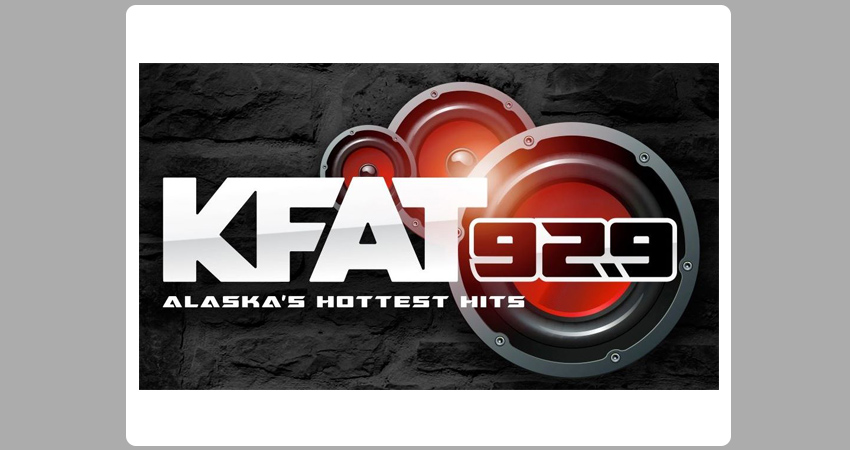