KFQD Alaska is an American radio service licensed to Anchorage. The station also has an AM service on 750 kHz. Its brand name, “KFQD Newsradio 750,” refers to its AM station. Owned and operated by Alpha Media LLC, KFQD airs a news/talk format. The station also provides an internet streaming platform for worldwide listeners. KFQD maintains active profiles on social media networking sites to keep the listeners updated.

Established on May 17, 1924, KFQD has the honor of being Alaska’s first radio station. In addition to this, KFQD AM serves as Alaska’s main entry point for the Emergency Alert System (EAS). 103.7 K279BG is its translator and strengthens its signal in the listening area. 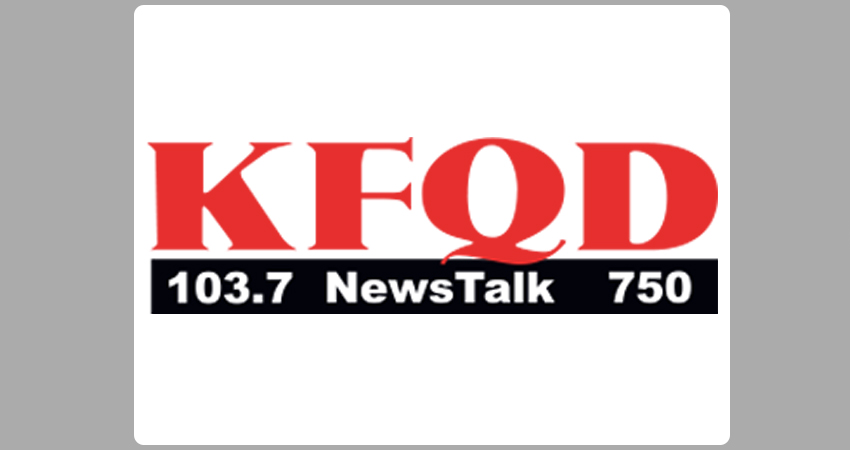 KFQD traffic update has the authentication, listeners of the town take the latest update regarding traffic from KFQD traffic live updates.