KGO 810 AM is a Class A commercial radio channel based in San Francisco, California. It broadcasts from San Francisco Bay Area. Cumulus Media owns only two talk radio stations. One of these two stations is KGO. The meanings of the callsign of the channel are K General Electric Oakland. K General Electric Oakland was the former owner of the radio. KGO airs News/Talk format using 810 frequency on AM dial.

The station has a slogan, reflecting the format, “We’re talking about the news you’re talking about.” Launched on January 8, 1924, the channel runs on 50,000 watts. It has affiliations of Westwood One News, San Francisco 49ers, and California Golden Bears. Its sister stations are KFOG, KNBR, KSAN, Hot Talk KSFO, and KTCT. 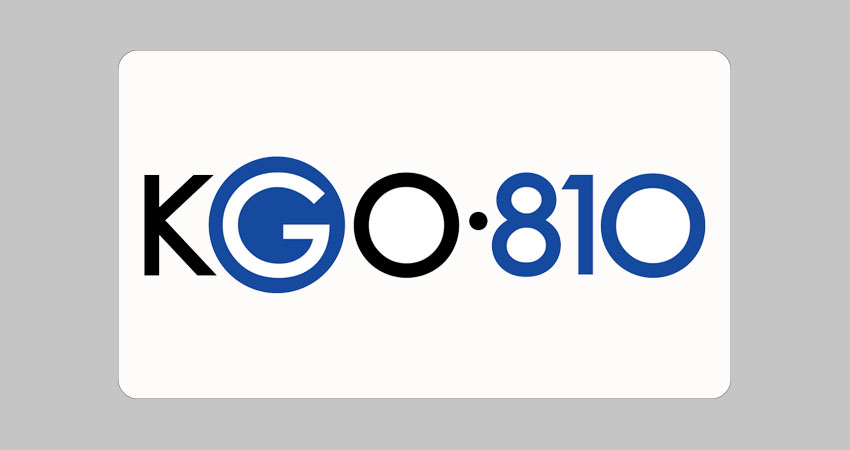 Saturday programming starts at 6:00 a.m. and continues until the next morning. All the given shows broadcast with the same sequence. Each program plays a minimum of one hour and a maximum of two hours. The following list of the shows is The Kim Komando, Proactive Investing with Ryan and Larry, Abundant Radio, CarPro USA, The Ric Edelman, The Greg O’Donnell Financial Hour, Power Trading Radio, Live Abundant, Consumer Talk with Michael Finney, Real Estate Today, The Kim Komando, Commonwealth Club, Coast to Coast AM and Coast to Coast

Sunday programs include Commonwealth Club, The Kim Komando, On the House with the Carey Brothers, On-the-Go with John Hamilton, Abundant Radio, Purity Products, CarPro USA, Leo LaPorte and Coast to Coast AM. Live Abundant, Purity Products, Commonwealth Club, and The Kim Komando broadcast twice a day on Sunday.
Famous Personalities and Their Responsibilities
Armstrong & Getty airs mornings while Mark Thompson comes at 10 a.m. After him, at noon, Pat Thurston goes live till 3 p.m. From 3 to 6 p.m., the listeners can listen to Chip Franklin. You can catch John Rothmann from 6 to 9 p.m. John Batchelor entertains the audience overnight from 9 p.m. to 5 a.m.